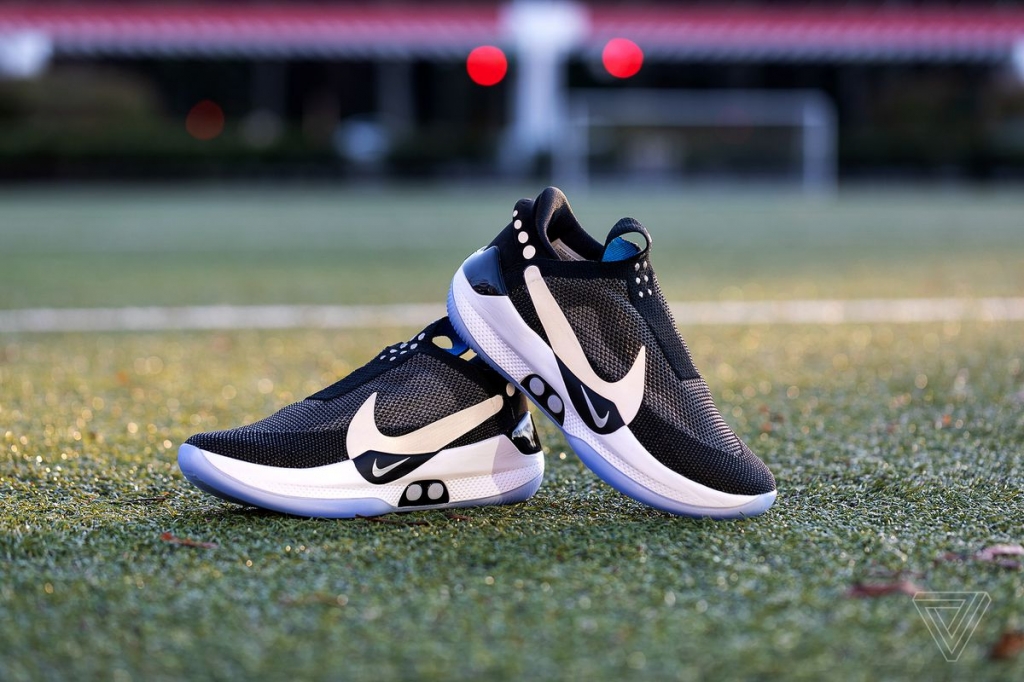 Nike's stock soared over 8 percent in after-hours trading Tuesday after it reported a revenue of $10.6 billion to beat analysts' expectations of $9.14 billion for the three months ended August 31.

The $10.6 billion revenue was one percent lower from the same period last year.

Many footwear and apparel companies like Nike suffered store closures and a decline in in-store shopping due to the pandemic.

In the quarter ending May 31, Nike had a net loss and a 38 percent decline in revenue.

In the latest quarter, nearly all of Nike's stores were open, though foot traffic is lower than usual.

But digital sales significantly boosted Nike'ssales in the latest quarter.

However, it was a substantial improvement from the 46 percent decline year-over-year in those markets in the previous quarter.