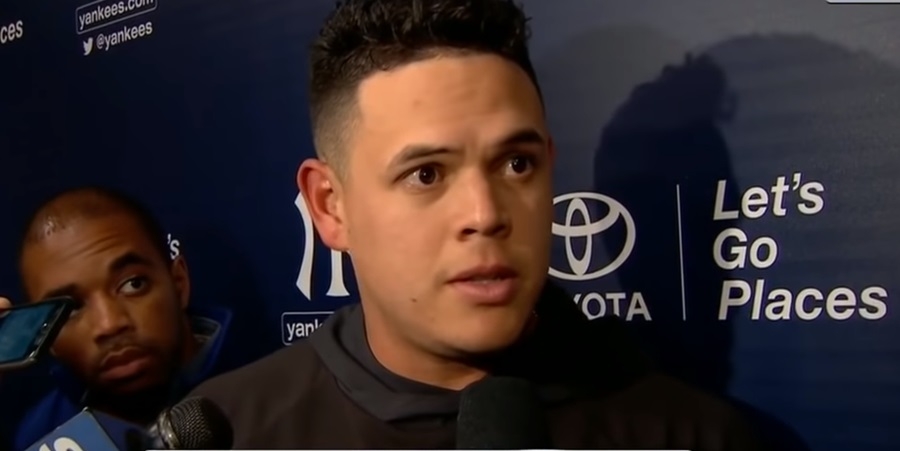 Photo via Screenshot of YESNetwork/Youtube

The New York Yankees had made a tsunami of a headline this Wednesday when the team absolutely demolished the Baltimore Orioles on a 14-2 victory. While the Orioles is at the bottom rung of the MLB, with teams running over them throughout the season, the Yankees has taken the abuse to a whole different level.

They’ve broken the record for most home runs against a single opponent this season by sending the ball flying through the fence 49 times. Gio Urshela had the honor of delivering the achievement to the New York Yankees, hitting a 97 mph rainbow at the top of the fifth inning.

Urshela replicated his success again in the sixth, with Cameron Maybin and Kyle Higashioka contributing in the ninth, totaling the New York Yankees’ home run to a fiery 52. In general, MLB home runs have seen a considerable increase this year compared to 2018, going from 3.0 percent to 3.6 percent from all plate appearances.

Meanwhile, the Orioles were in shambles the entire match as the New York Yankees hit sinker after sinker. The team’s dugout saw a bit of drama from Chris Davis when he was restrained by hitting coach Don Long and Mark Trumbo. It’s still unclear what caused the blowout, but it appears Orioles manager Brandon Hyde may be the cause.

Hyde said something towards Davis before walking off. Moments later, Davis exploded. The outburst only lasted a few seconds before Davis composed himself, seething as he did. While the New York Yankees’ performance crushed the Orioles, the problem for the team has been persisting all season long.

With a record of 38-75, the Orioles is operating in the basement of the MLB. Their ERA record is abysmal as it’s sitting at a 5.73 and has allowed 229 home runs. As for the New York Yankees, the team is in high spirit following the massive victory, but they also have problems of their own, specifically in the pitching department.

Sonny Gray and Lance Lynn were former New York Yankees pitchers who were doing poorly during their tenure with the team last year. But when Gray transferred with the Reds and Lynn signed with the Rangers, both pitchers’ ERA changed drastically, PinStripeAlley reported.

This suggests that there may be something wrong with how the New York Yankees is addressing this particular issue. This problem needs to be taken care of soon or else the team would likely see another early exit in the playoffs.