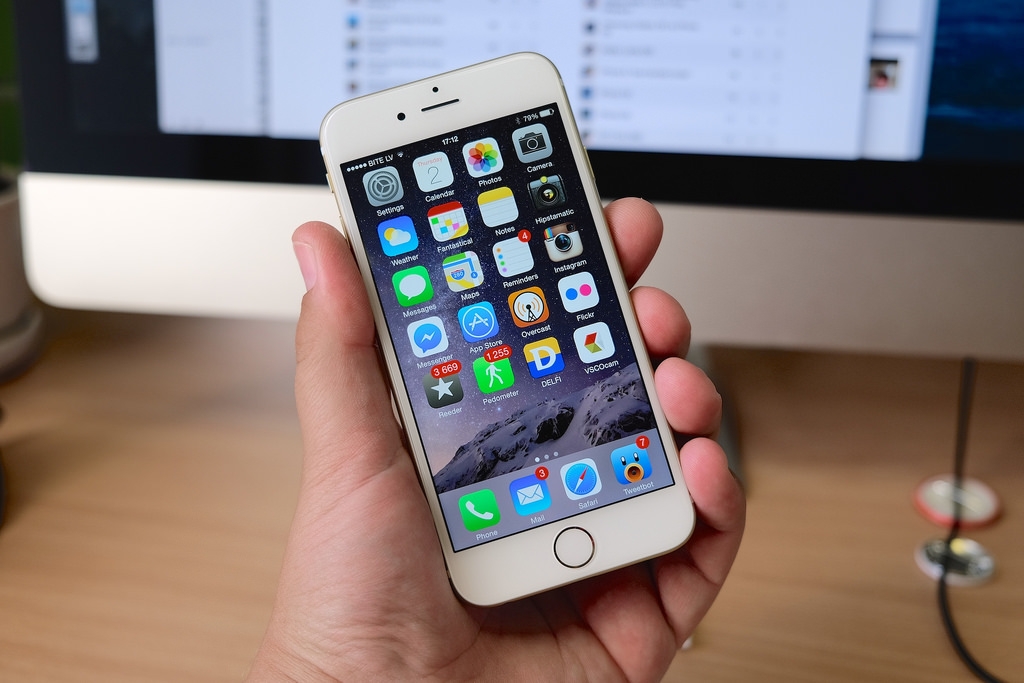 South Korean tech giant Samsung has a tradition of making fun of Apple via ads, which has got to rank right at the top for most expensive attempts at a burn. Through the years, the maker of the Galaxy smartphone line has been mocking the Cupertino firm’s products with every release of new versions of its own smartphones. This time, though, Samsung might have made a terrible blunder that made what would have been an epic joke fall flat on its face.

Samsung has had some undeniably clever ads in the past. One of its most recent attempts mocked Apple for the ugly notch on the iPhone X by showing a brief scene of a typical line outside of an Apple store where one of the customers had a haircut that appeared to pay homage to the disturbing visual feature. Unfortunately, the new ad only serves to make Samsung look petty.

Titled “Moving On,” the video features a woman carrying an iPhone 6 who just so happens to keep passing other characters carrying a Samsung Galaxy S9. Every time she tries to do something with her iPhone, the ad shows how the S9 seems to do everything better.

Unfortunately, as Fortune notes, comparing a smartphone that came out in 2014 with one that released just this year casts a terrible look at Samsung’s marketing approach. Who exactly is under the delusion that a four-year-old device is capable of competing with one that is equipped with the most current mobile technology?

What’s more, it also casts doubt on just how good the S9 even is. If it has to be compared to an iPhone two generations back just to make it look good, how much value can the Samsung product even really offer?

In an attempt to defend the S9, the South Korean giant referred Fortune to a survey that was released by Ookla, the data analytics firm. The results supposedly show that its smartphone has a faster 4G connection than the iPhone X, which is Apple’s most recent offering.

Unfortunately, on top of the fact that the iPhone X was released several months ago, Ookla’s methods for collecting said data has not been revealed. As such, Samsung might have just shot itself in the leg.