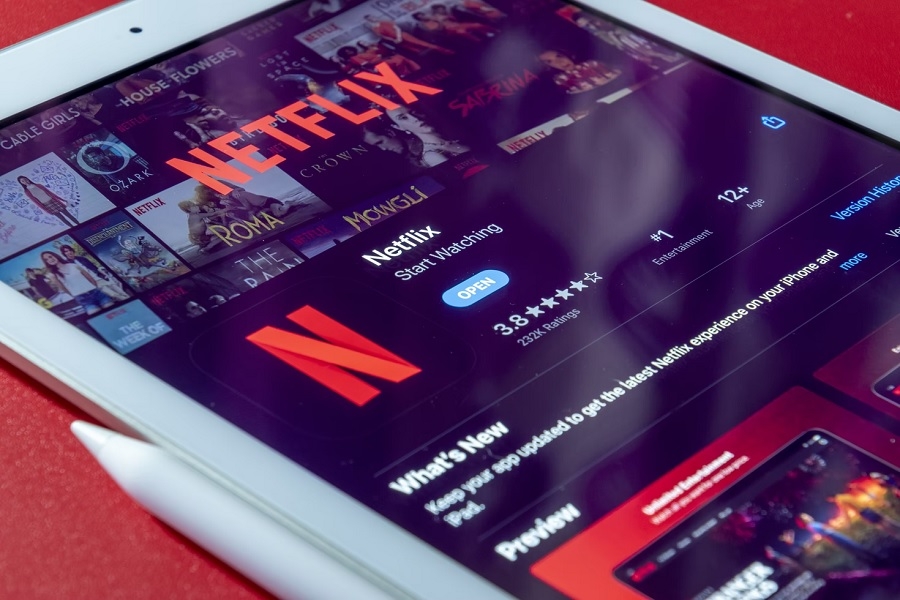 Netflix is moving forward with its gaming business. The streaming giant announced on Wednesday that “Oxenfree” developer Night School Studio is its first video game acquisition.

The company launched an in-app gaming section last August. The service, however, is currently only available on Android and to members in Poland, Spain, and Italy. The announcement of Netflix’s acquisition suggests that the streaming giant also intends to have first-party games in its catalog. “We’ll continue working with developers around the world and hiring the best talent in the industry to deliver a great collection of exclusive games designed for every kind of gamer and any level of play,” Netflix VP for game development said in a press release.

Night School Studio is known for the critically-acclaimed graphic adventure “Oxenfree” that launched in 2016. The game’s plot is one of its well-received features. Its ending varies and depends on prior decisions players make in the game. It was nominated for several prestigious awards, including Best Narrative for The Game Awards in the same year.

The developer has since released more games, and it is currently developing the sequel “Oxenfree 2: Lost Signals.” In Night School Studio’s blog post about the Netflix acquisition, the developer said it would “keep making” the sequel. It might be a hint that launch plans for the remain intact after joining the streaming giant. The project was announced earlier this year. It is slated to launch on PC, PS4, PS5, and Nintendo Switch, while its Steam page indicates it will be released sometime in 2022.

However, it is unclear if “Oxenfree 2: Lost Signals” will become one of the games Netflix will offer to its subscribers. While it is now more apparent that Netflix aims to offer first-party games, it remains to be seen how the streaming giant will distribute them and what it means by “exclusive games.”

“Stranger Things: 1984” and “Stranger Things 3” were the first games Netflix offered in its gaming service. Earlier this week, the company added three new licensed games namely “Shooting Hoops,” “Teeter (Up),” and “Card Blast.” The games are accessible via Google Play Store. They do not require additional fees and plays without ads and in-app purchases.