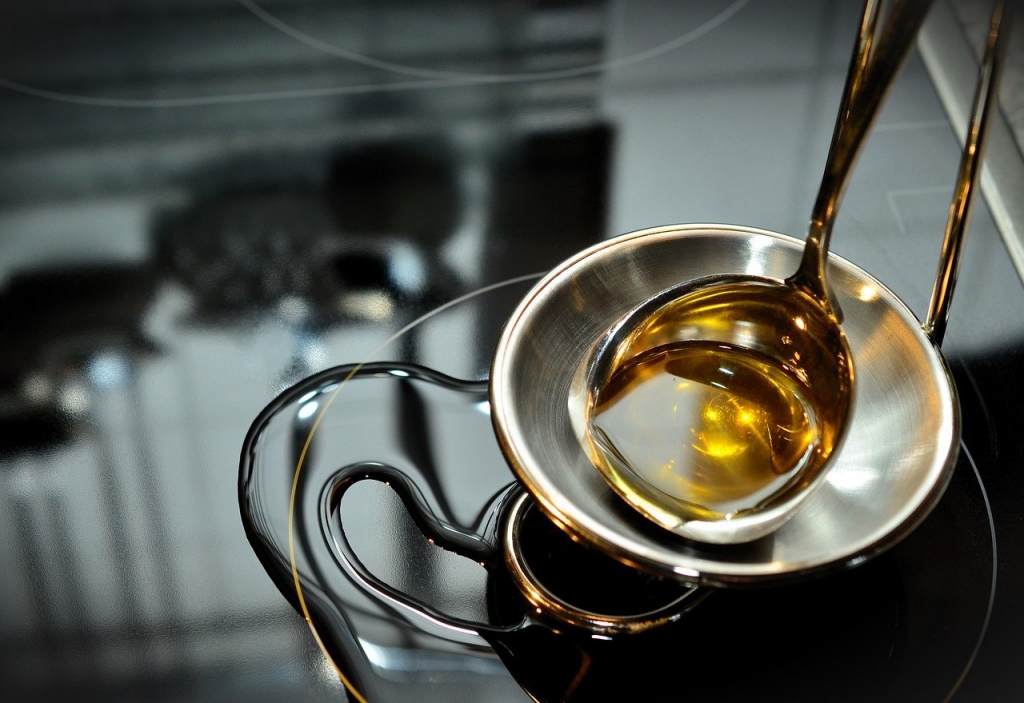 Nestle is reportedly removing Astra Agro Lestari (AAL), an Indonesian palm oil producer, from its list of suppliers. The decision comes after the latter was accused of many rights abuse.

Nestle SA vowed to sever its ties with AAL that allegedly abused land rights and caused harm to the environment. With the accusations that the palm oil maker is facing, the Swiss consumer goods and food company is under pressure to ditch the Indonesian company as one of its suppliers.

According to Bloomberg, Nestle told its direct vendors to make sure that palm oil from three sources that have connections with Astra Agro Lestari Tbk will never be part of its supply chain in the future. This information was sent to the non-profit Friends of the Earth through a letter that was also seen by the publication.

The document was said to be dated Sept. 28, and since it will require some time to fully get rid of AAL from its supply chain, Nestle said it expects to complete the process before 2023. Astra International Tbk did not immediately respond to a request for comments regarding Nestle’s statements and decision.

“We take these allegations against Astra Agro Lestari very seriously,” part of the letter that was signed by Nestle’s head of sustainable sourcing, Benjamin Ware, reads. “We have been closely following the situation and these three subsidiaries in question have been on our grievance list for several months.”

The KitKat chocolate maker’s spokesman said it is currently working with fellow companies, local governments, and non-governmental organizations as part of its plan dedicated to sustainable livelihoods, conservation, and commodity production. The company added it is also forming a new independent third-party grievance system to focus on and review complaints.

Meanwhile, Danone, Procter & Gamble Co. have also agreed to drop AAL after the organizations advocating for the protection of the environment also sent them a letter asking them to cut ties with Astra Agro Lestari.

“Nestle and other multibillion-dollar consumer giants, who for years have pledged to protect forests and respect human rights cannot simply walk away from these abuses,” Friends of the Earth International said in a statement. “These companies now have a monumental opportunity to ensure grievances are redressed, conflicts are resolved, and justice is delivered to communities on the frontlines of violent extraction and the climate crisis.”