Tips & Ideas on How to Organise Your Garage 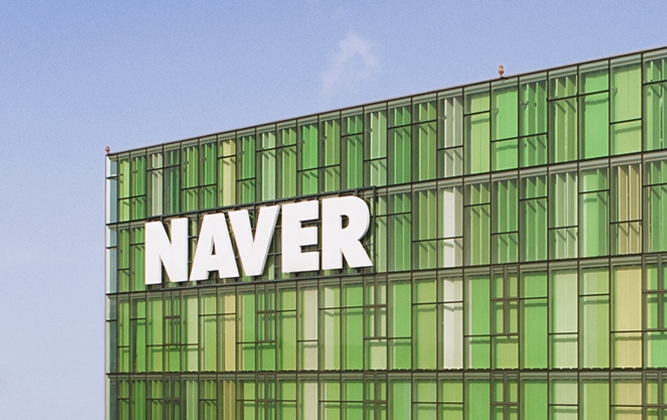 According to the FTC, Naver violated the Fair Trade Act by extending the scope of its exclusivity contracts with real estate businesses to keep real estate information businesses from working with Kakao.

According to the FTC, Naver violated the Fair Trade Act by extending the scope of its exclusivity contracts with real estate businesses to keep real estate information businesses from working with Kakao.

The FTC determined that Naver’s grip on the infrastructure has reduced consumer choice and hurt small real estate businesses that operate by listing available properties on as many platforms as possible.

Naver claimed that it reviewed the real estate information, which it said was its intellectual property, to safeguard consumer confidence, and vowed to undertake legal and structural response to protect its rights.

Naver said it first adopted the service of confirming the listings for the Korean market in 2009, investing billions of won and creative efforts.
Naver added that after it listed the data reviewed by the Korea Internet Self-governance Organization (KISO) on its platform, Kakao attempted to free-ride on it.

According to a Naver official, competitors had turned down its offer to collaborate and leaving Naver alone in developing the system.