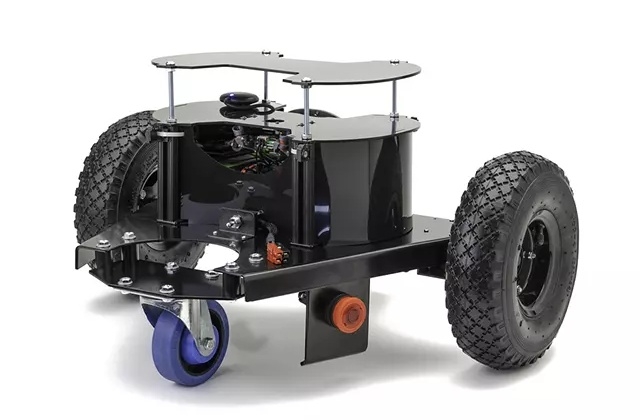 Naver Cloud and Qualcomm announced earlier this week that they have partnered to develop South Korea's first drone that will operate on a 5G wireless network. They have also teamed up with Korea's Argosdyne, a drone mobility platform that also provides IT services and consulting for the project.

According to The Korea Herald, Naver Cloud and the US-based chipmaker agreed that the former will build the 5G network infrastructure for the drone services, and Argosdyne will be making the drones that can run on Qualcomm's Flight RB5 5G platform, the first artificial intelligence and 5G-enabled platform in the world.

Moreover, Argosdyne is planning to be in charge of providing an autonomous drone control platform that can be connected to the cloud. It will also develop drones with artificial intelligence (AI) technologies and 5G based on Qualcomm's Flight RB5 5G platform.

Kim Tae Chang, Naver Cloud's business chief, said that the 5G-based cloud service is simply the perfect solution that supports communication between devices, processing of autonomous drones, and real-time analysis of data. He added that with the new cutting-edge drones, Naver would be creating new business opportunities for 5G drones.

Naver Cloud, Qualcomm, and Argosdyne will be unveiling the prototype drone in the second half of this year and will organize a testing event for it as well. The partners are aiming to officially launch the drone on the market by next year.

Pulse News reported that before the commercialization of the 5G drones, the technology will first be verified by the regulators. The goal is to build smarter and safer autonomous devices for logistics and Urban Aerial Mobility operating on the 5G network.

He added, "We are fueling robotics innovations with 5G connectivity and premium edge-AI that will transform how we think and approach challenges and ever-evolving industry expectations in the digital economy."