Nate Diaz, Conor McGregor Trilogy: Will a third fight happen between the Irish striker and the Stockton slugger? 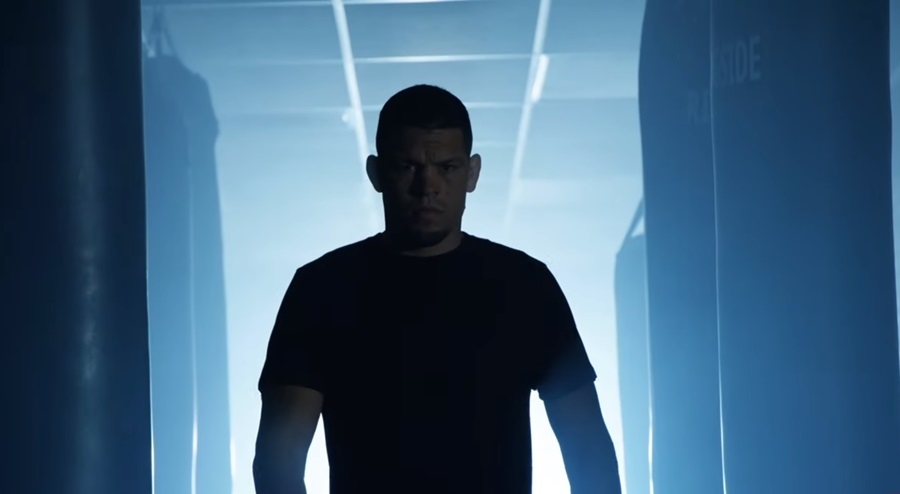 A possible fight between Connor McGregor and Nate Diaz has once again resurfaced after the former announced he’ll be returning to the octagon this year. Slated to fight on UFC 241, the Stockton slugger will be facing off against one of the most accomplished and prolific fighters in the sport, Anthony “Showtime” Pettis.

Pettis is coming off a stellar win against Stephen “Wonderboy” Thompson when he ended the fight on a lightning-fast superman punch that saw his opponent sleeping on the canvas. Now, Pettis is set to fight Nate Diaz, which could open the possibility of Conor McGregor going for a trilogy fight against the scrappy boxer.

MMA fans really want to see the conclusion of this sage as the previous fights between the two became instant classics overnight. Nate Diaz shocked the world in 2016 when he submitted Conor McGregor in the second round with a rear-naked choke despite being busted open by the Irish striker. The two would meet again in the same year where McGregor won via unanimous decision after going through a grueling five rounds.

Since then, Nate Diaz has never stepped foot in the octagon again, while Conor McGregor went on to face different opponents in MMA and boxing. In 2017, he fought Floyd Mayweather Jr in what many considered as one – if not – the biggest fights in combat sports history. The undefeated boxer finished the job via technical knockout in the 10th round.

In 2018, McGregor returned to the octagon to face one of the scariest and dominant fighter in UFC, Khabib Nurmagomedov. And similar to what Nate Diaz did to him, he also lost via rear-naked choke.

Conor McGregor and Nate Diaz trilogy will be another classic

But the post-fight was even more of a mess when members of Nurmagomedov’s camp jumped inside the octagon and landed cheap shots on Conor McGregor. There was a lot of trash-talking between both factions leading to the fight, which resulted in heightened emotions during and after the match. If McGregor fights Nate Diaz again, there’s likely more badmouthing coming from both sides. Or maybe not.

The second fight between the mix martial artists saw them give massive respect towards each other, which is unsurprising given the performance they showcased in the octagon. And this just makes the Connor McGregor and Nate Diaz trilogy all the more exciting. There’s no doubt that this fight will happen on account that there is a lot of money to be made should they face each other yet again. And given how the two bouts went down, this is just a classic waiting to happen. As for when UFC 24 will go down, it’s been slated to take place on Aug. 17, TheMix reported.