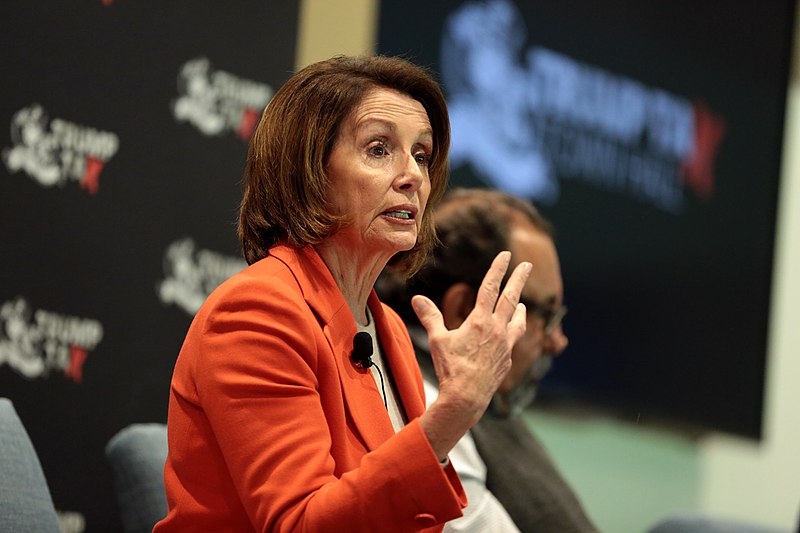 Democratic House Speaker Nancy Pelosi faces a standoff with some members of the Democratic caucus over the passage of certain bills. Nevertheless, Pelosi announced that the House would look to pass the bipartisan infrastructure bill by October.

During the weekend, Pelosi told her colleagues in a letter that the House will take up the bipartisan infrastructure bill, including the $3.5 trillion partisan spending bill, by October 1. Pelosi added that US President Joe Biden’s “Build Back Better” agenda has very broad and bipartisan support in the country. However, the California Democrat noted that the partisan budget resolution would be a top priority in the House.

“Any delay to passing the budget resolution threatens the timetable for delivering the historic progress and transformative vision that Democrats share,” added Pelosi.

The bipartisan infrastructure bill was already passed through the Senate earlier this month, in a surprising show of bipartisan votes exceeding the filibuster threshold. The bill would invest in more traditional infrastructure, including electrical grids, water systems, roads, bridges, public transit, and airports.

The $3.5 trillion budget resolution would be invested in more social programs, such as child care, home health care, paid medical, and family leave. Pelosi also spoke with Biden during the weekend, where Biden expressed support for Pelosi’s work in advancing the rule that provides consideration to pass both the infrastructure bill and the budget resolution. The funding of the $3.5 trillion bill would be through increasing taxes on corporations and the wealthy households in the country.

Previously, Pelosi also endorsed HR4 or the John R. Lewis Voting Rights Advancement Act of 2021, along with her fellow Democratic leadership. The proposal was introduced last week, which may see the passage through the House but may face an uphill battle at the Senate.