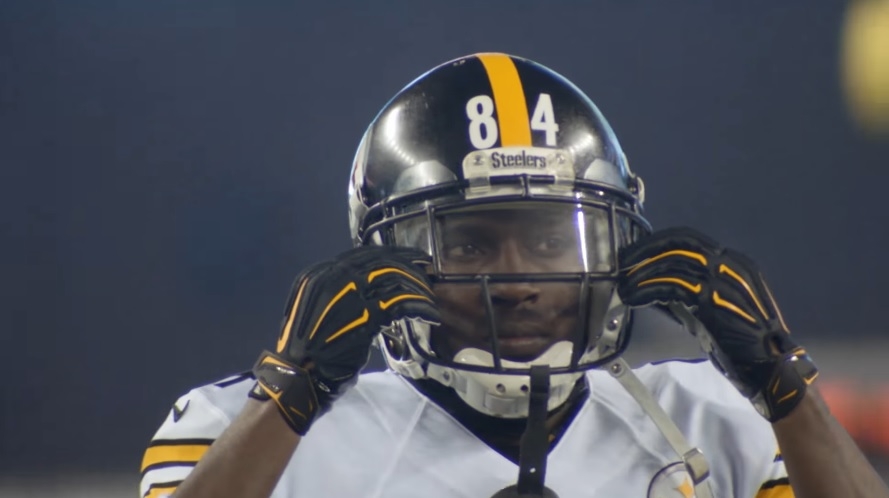 It was not surprising that the National Football League rumor mill was still filled with Antonio Brown headlines. But what may have come as quite a surprise is seeing Amazon founder and billionaire Jeff Bezos being linked to the league.

Unlike other male personalities who have been accused of multiple sexual assault allegations, Brown is not taking any time out of the limelight. He has repeatedly appealed to NFL fans to rally for his return through social media. As for Bezos, the business tycoon is reportedly exploring possibilities of purchasing a team in the NFL.

ESPN learned from league sources that Brown is not anticipated to return anytime in the NFL season 2019. The same report cited the league’s ongoing investigation on Brown. Brown is set to meet with NFL officials for an interview on Thursday to discuss the sexual assault allegations.

Following the article’s publication, Brown once again consulted with his Twitter followers to drum up his possible NFL return. He asked his 1.63 million followers to retweet his post if he should pursue a new contract for season 2019 or hit the like button if he should just wait until 2020. The online post garnered more than 55,000 likes and over 27,000 retweets, but as one fan pointed out, “This is not how it works.”

Brown’s lawyers have denied all allegations of multiple women, and his agent, Drew Rosenhaus, believes league officials would “clear” the receiver after the Thursday meeting. With that considered, Rosenhaus added that Brown could still make his NFL comeback in season 2019.

Bezos, who is reportedly worth $111 billion, is being rumored to have taken an interest in the NFL. This goes beyond just watching games as the Amazon CEO, and the president is reportedly considering to buy a team in the professional American football league. CBS Sports’ Jason La Canfora reported Bezos has become close to several NFL team owners recently, specifically mentioning Washington Redskins owner Daniel Snyder, and is purportedly being encouraged to join the league as the newest team owner.

Bezos has been reportedly in the process of moving to Washington, D.C., in a $23 million mansion. However, the Redskins has stated that the team is not for sale and that the billionaire is not partnering with Snyder to fund the team’s new stadium within DC.