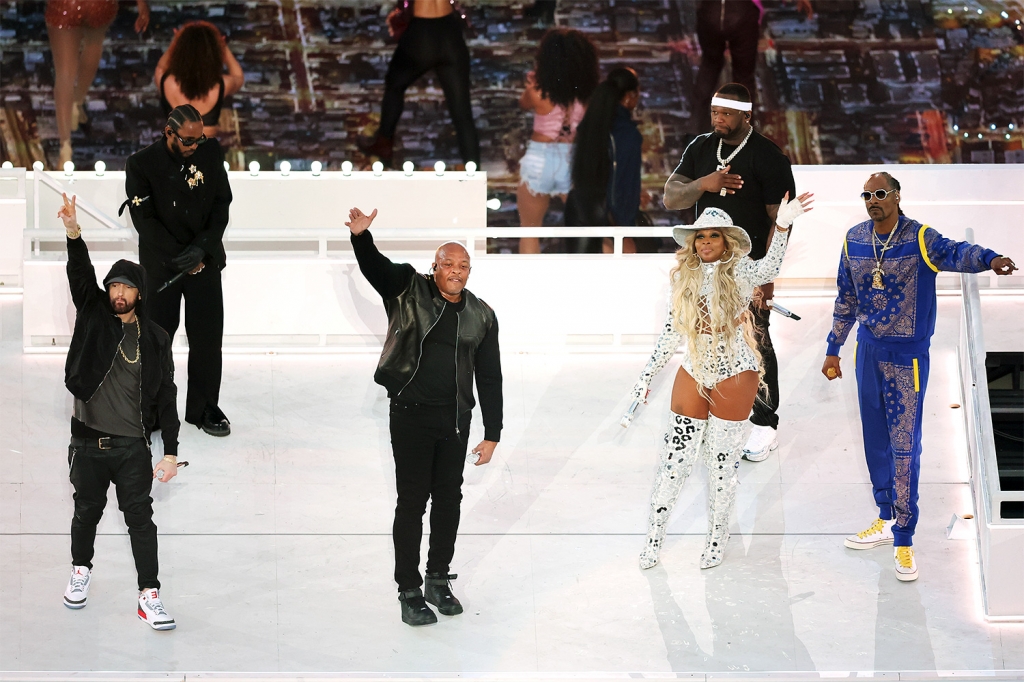 Drinks and snack giant Pepsi has renewed a nearly four-decade partnership with the National Football League (NFL), minus the sponsorship of the Super Bowl halftime show.

Pepsi will be able to continue using NFL premium rights for its numerous brands, including Frito-Lay and Gatorade, as a result of the agreement. Pouring rights at significant NFL events, like as the draft, are included.

The previous agreement was reportedly worth US$2 billion over ten years.

Pepsi also announced that it will no longer sponsor the Super Bowl halftime show. For the past 10 years, the company has sponsored the race, taking over for Bridgestone.

According to Tracie Rodburg, the NFL's senior vice president of sponsorship management, Pepsi's interests have shifted, and the NFL wants to ensure that while the relationship continues, everyone is working toward the same goal.