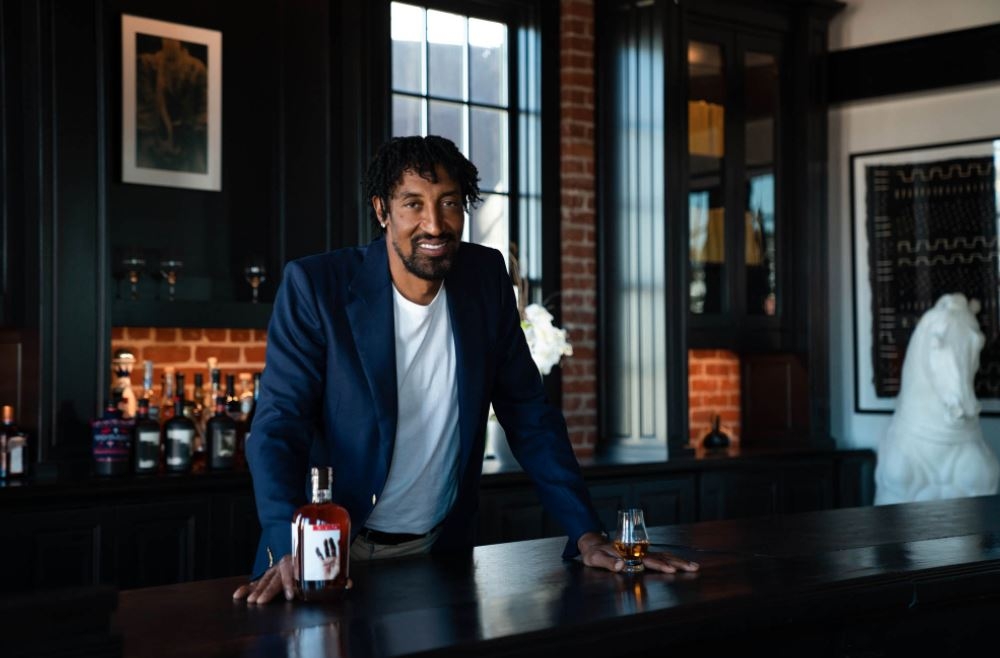 The tea launch follows an earlier release of his five-year Tennessee mature bourbon DIGITS, which won a gold medal for its 97 point rating at the Sunset International Spirits Competition.

According to the 6-time NBA champion, the beverage industry is something he is trying to find his lane in.

The sane hands appear on the packaging for the tea.

Pippen said he has a reputation of working with the best, and that "Smith Teamaker is king in this business as one of the top tea companies in the world."

December 5, the launch date of Pippen's bourbon-inspired tea, marked the day in 1933 when President Franklin D. Roosevelt repealed the 18th amendment and ended the 13-year prohibition on the production, importation, transportation, and sale of alcoholic beverages.