NEM Foundation Partners with Metaps Plus, XEM to be listed on Coinroom 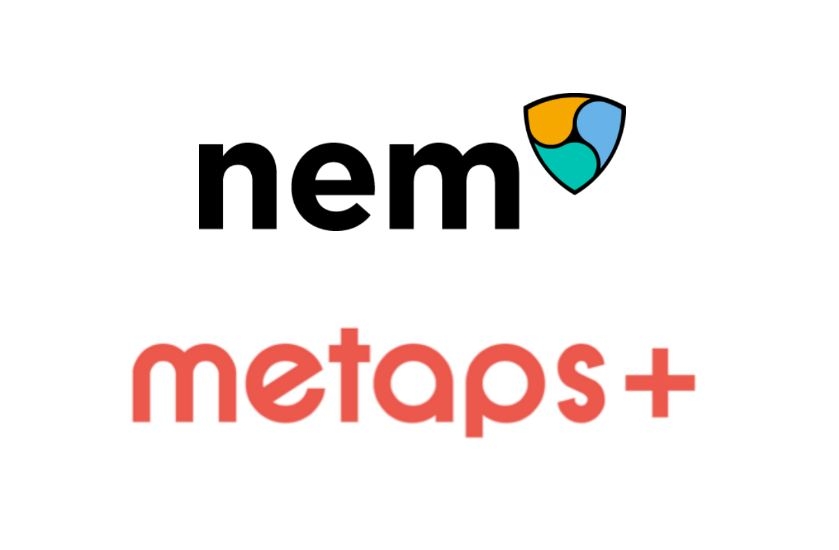 NEM Foundation Partners with Metaps Plus, XEM to be listed on Coinroom (EconoTimes)

The NEM.io Foundation, creators of the peer-to-peer NEM blockchain platform, today announced that Metaps Plus will adopt NEM’s blockchain technology into their existing payment infrastructure.

Seoul-based Metaps Plus, a leading Korean fintech company and mobile marketing platform developer, said that they are discussing ways to try to integrate NEM’s blockchain technology to usher in more efficient, seamless payment processes. NEM will also collaborate with Metaps Plus on the launch of its digital currency exchange, Coinroom, which will be the first Korean exchange to list XEM beginning November 11, 2017.

The two companies also plan to collaborate to integrate NEM’s API technology into Metaps Plus and its current operations with Kchain, NEM’s official development partner, working as a strategic system integration partner.

“NEM is one of the most experienced companies in the industry, and a perfect partner to help us leverage blockchain technology to its fullest potential in Korea,” said Seungyeon Kim, CEO of Metaps Plus. “Through this partnership, we look forward to listing XEM on CoinRoom and implementing forward-thinking blockchain solutions.”

“Interest in blockchain and cryptocurrency is skyrocketing in Korea, and it will continue to grow as one of the industry’s leading markets,” said Jeff McDonald, Vice President of the NEM Foundation. “NEM plans to establish a strong presence in Korea, and partnering with such a well-respected and established partner at Metaps is major step forward in that mission.”

Metaps Plus recently introduced its Ethereum-based token, PlusCoin (PLC), which has raised over 32,623 ETH in an ongoing ICO, ending on October 10, 2017. It has also recently announced that it has partnered with Tech Bureau’s COMSA and will list COMSA token (CMS) on CoinRoom.