Football: English fans want an independent regulator – here's how it could help save clubs from ruin 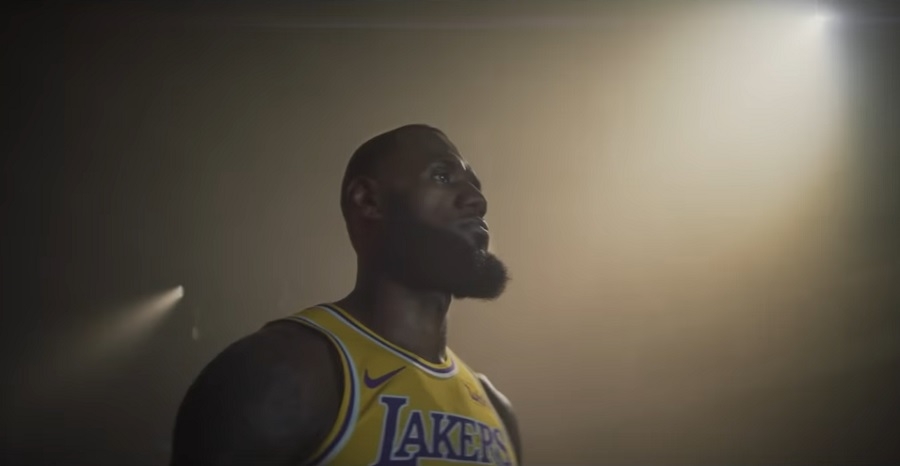 Los Angeles Lakers star LeBron James sympathizes with Denver Nuggets head coach Michael Malone, who recently voiced his disappointment over one NBA bubble policy. Unlike the players, coaches of teams that advanced to the Conference Semifinals were not given the chance to be reunited with their family in Orlando.

Social media were filled with posts about NBA players advancing to the second round of the playoffs being reunited with their families. It is a different story for the coaches, though, as they are not allowed to bring any guest into the Orlando bubble. Before the Denver Nuggets’ Game 2 win against the LA Clippers on Saturday, Malone aired his concerns over the NBA bubble policy that does not let the coaches receive guests.

“The coaches aren’t allowed to bring in anybody,” Malone said citing they have been in the bubble for 60 days at the time. “I say: Shame on you NBA, this is crazy.” Lakers forward Jared Dudley later shared an article about Malone’s statement, to which James replied, “Wow I didn’t even know that! Coach Mo is absolutely right! That’s ridiculous.”

Or wow I didn’t even know that! Coach Mo is absolutely right! That’s ridiculous ????????‍♂️

Other coaches have expressed their concerns about not being able to be with their families since July, but they were notably more forgiving than Malone. Houston Rockets head coach Mike D’Antoni said he agrees with Malone but also understands NBA’s decision. Mike Spoelstra of the Miami Heat said they, unlike those in the military, “don’t have a background” in working for months away from their families. But he added that he understands the current guest policies “are not easy decisions” for the league. James and Dudley’s coach, Frank Vogel, also said he agrees with Malone but refused to elaborate on his thoughts about the guest policy.

The NBA has so far been successful in creating its so-called Orlando bubble allowing season 2019-20 to resume despite the rising number of COVID-19 cases across the United States. However, it comes with plenty of unprecedented situations such as requiring the players and coaches to fight for a spot in and play through the playoffs away from their families since July.

When can NBA coaches bring their family in the Orlando bubble?

With the Conference Semifinals now in full swing for all the remaining teams, it might be unlikely for NBA to change the current guest policy in place. But that might change once the playoffs move to the next round.

The league reiterated that one of their priorities in completing the season amid COVID-19 is limiting the number of people going in and out of the Orlando bubble. This is in the hopes of preventing an outbreak within the Disney campus. “We are hoping to add additional family members for other participants beginning with the Conference Finals,” an NBA spokesperson said. The Nuggets has tied its series with the Clippers, 1-1, after its Saturday win.