‘NBA 2K21’ release date rumors: Will it be a launch title for Xbox Series X? 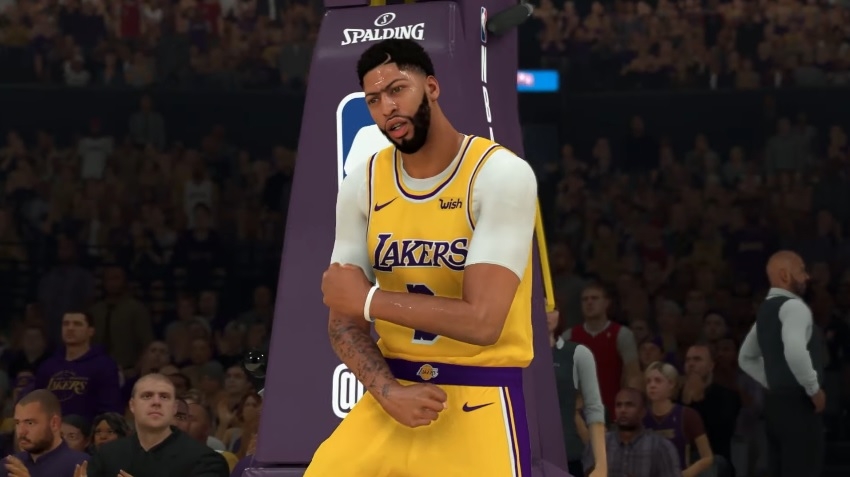 Sports simulations are some of the best types of video games to demonstrate the power of a console, especially if it is a highly anticipated next-generation rig, such as the Xbox Series X. The console is confirmed to be launched in late 2020, and it begs the question of whether or not “NBA 2K21” is going to be one of its launch titles.

Microsoft and 2K Games obviously have a good thing going. Fans can see that through the exclusive sale and discount promos of 2K Games-published games on Xbox platforms. To this day, bundles of Xbox One with “NBA 2K20” are still available on several retailers around the world.

During the NBA All-Star 2020 weekend, “NBA 2K20” was playable for free for several days on Xbox One. These companies have also collaborated on various community projects. The point is 2K Games and Microsoft have a continuous partnership, and that could very well affect how “NBA 2K21” would be launched on the Xbox Series X.

The Xbox Series X and its Sony counterpart PlayStation 5 are much-awaited gaming systems for two main reasons: ray tracing and SSD. Of course, there is the typical CPU and GPU upgrade, but adding ray tracing support and custom SSD will greatly affect the experience of playing demanding games like “NBA 2K21.”

“NBA 2K21” – being a sports sim game – would be a good opportunity for Xbox Series X to prove just realistic the graphics can get with ray tracing. Also, how SSD would free players from the often loathed loading screens. However, it would still depend on how good “NBA 2K21” would be developed.

Aside from the partnership between 2K Games and Microsoft, it is very likely that AAA games launched this year would be released later on Xbox Series X and PS5. The question is when that would happen.

It is impossible for 2K Games to disrupt its annual cycle of “NBA 2K” launches just to wait for the Xbox Series X to arrive in stores, especially when most gamers would still be using Xbox One and PS4 for the next game. “NBA 2K21” is still most likely getting released within September, which could be a couple of months earlier than the upcoming console.