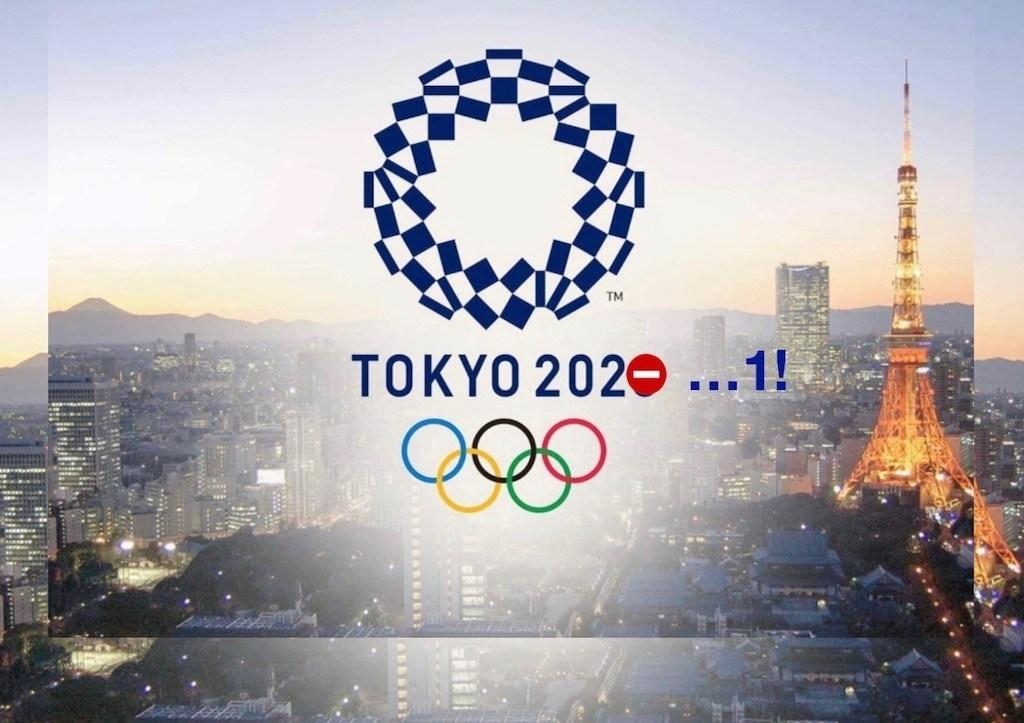 2020 has seen the world of sports turned upside down. For some time, players were unable to do what they do best. Luckily, many sportsmen and women were able to go back to the pitch even though they had to perform without their fans. The beauty of live sports is, however, starting to feel alive again. Putting in place all the necessary COVID-19 safety measures some fans can get back to the field and watch the action up close. If fans get the chance to enjoy their favourite games, here are a few events that you must plan to attend.

Sports enthusiasts were geared up to enjoy Euro 2020, which has now been dubbed Euro 2021. This is bound to be one of the hottest sporting events with talented contenders from England, Germany, Belgium, Netherlands, France, and many other countries. It is hard to say who will emerge the winner; thus, all you have to do is sit tight and wait for the results. This is the same thing that happens when you are playing at an ggbet online casino. There is no way of predicting the results; thus, all a gamer has to do is sit back and hope for favourable results.

Most games will be taking part in England; hence, many may say that it will have a home advantage. To make things spicier, the games will be held in 11 other countries. This gives sports lovers a chance to travel to different places, which may come as a relief after long periods of restrictions.

Euro 2021 will be the 16th European Championship organized by UEFA (Union of European Football Associations). The proposed dates for this tournament are 11th June to 11th July 2021. The finals will be held in London at the Wembley Stadium. The venue was chosen because it has a large capacity. The opening games will most likely be held in Stadio Olimpico, located in Rome. 24 teams have already qualified for the tournament. All the teams will submit a team of 23 players, which will include three goalkeepers. Players can be replaced if they become severely ill or injured in a way that they cannot participate in the tournament.

Each of the teams that participate in the tournament will not go home empty-handed. They will all receive a participation fee of £ 9.25 million. The winners will walk away with a maximum of £34 million. Check out the table below to learn more about the allocations of prize money. Note that the figures were agreed upon years back in February 2018.

If you are a boxing fan, you are probably waiting with bated breath for what may be the biggest fight of the century. This will be a showdown between heavyweights Tyson Fury and Anthony Joshua. It is said that the two champions have already agreed to a 2-fight deal, much to the delight of their fans. The first bout may take place in summer 2021 and the other during winter. In regards to financial terms, the first fight will attract a 50-50 purse split while the rematch will be split 60-40 in favour of the boxer who will win first.

Eddie Hearn Joshua’s promoter announced the fight between the two champions. He, however, stated that there was still much to overcome as they are still looking for the right dates and venues for everything to run smoothly. He was nonetheless confident that the fight will happen in 2021 with the blessings of both heavyweights.

The Olympic Games that were to run in 2020 will be held in Tokyo in 2021. These games are scheduled to start on July 23rd, 2021, and they will run up to August 8th, 2021. For branding and marketing purposes, the name of the sporting event remains “Tokyo 2020”. This marks the 1st time the Olympics were postponed instead of being cancelled. Several competitions will be held during the Olympics, and some of them include:

In total there will be 33 different sports and 339 events.

The Japanese government is in charge of overseeing preparations and development for the Olympics. The organizing committee is headed by Yoshiro Mori, who is the former Japanese prime minister. Over £3 billion has been set aside to facilitate the preparations.

There are plans to make transport more convenient between airports and the venue of the Olympics. This includes refurbishing major expressways, easing airspace, and construction of new railway lines. The committee is also looking into ways of cost-saving as well as making sure that all the participants remain safe and healthy during the entire Olympics period.

Fans are expected to pay between ¥ 12,000 - 30,000 for the opening ceremony tickets. The finals of the athletics field and track events will attract a maximum price of ¥ 130,000. Tickets will be sold in physical shops and through mail order. International guests will be required to visit the country to purchase the tickets during the sales period or get them through 3rd parties like travel agents.

You may also be interested to note that Paralympic games will be held from August 24th to September 5th, 2021. These dates offer certainty for athletes and shareholders as it offers them something to look forward to. When the Paralympic Games take place, there will be a special display of humanity uniting as one. This is meant to pass the message of human resilience as well as a sensational showcase of sport.