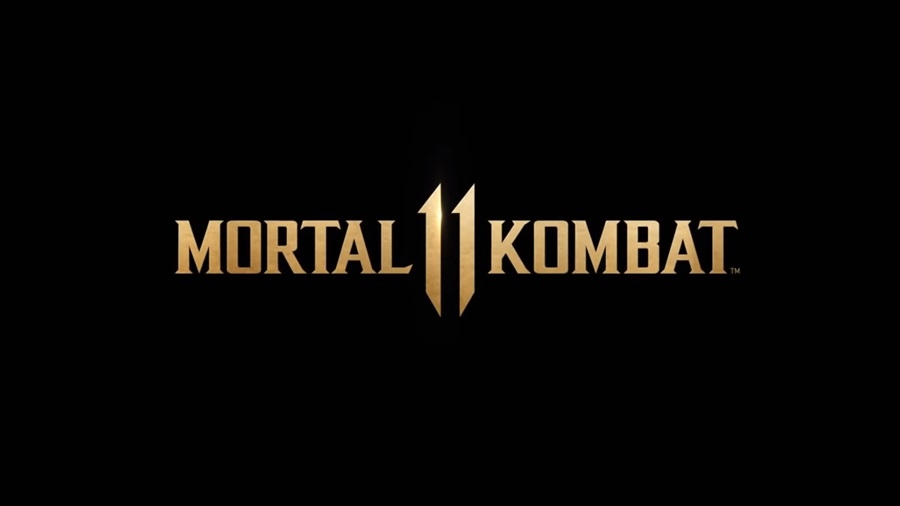 Photo via Screenshot of GameCheck/Youtube

“Mortal Kombat 11” is preparing to launch its first ever DLC and fans can’t wait which characters will be added into the brutal fighting game. Unfortunately, following the announcement that Shang Tsung will be joining the roster, Nether Realm has maintained their silence which other characters will make their way in the future.

But that could all change as creative director Ed Boon recently posted on Twitter that news about the upcoming “Mortal Kombat 11” DLC will be announced as early as next week. The characters that have been rumored to be added soon are Nightwolf, Sindel, and Fujin.

For the non-franchise addition, Joker from DC, Terminator from the “Terminator” franchise and Spawn of Image Comics are touted to make their way into the game as well. These new characters are looking to shake the early meta of “Mortal Kombat 11,” with most of the anticipation stemming from how their respective fatalities will look like.

The title – considered as the most violent fighting game to ever graced the gaming ecosystem – have seen tremendous success after it was released. So successful, in fact, that “Mortal Kombat 11” has been deemed as the highest-selling title last month, according to data collected by NPD Group.

The achievement is well-deserved since the game’s battle mechanics is one of the most fun and engaging out there. For the most part, “Mortal Kombat 11” is being played like a chess match since the developers have slow down the pace of the fight and introduced new mechanics that force players to be more tactical than aggressive.

Among these mechanics is the defensive and offensive meters. The former allows players to recover from disadvantageous positions, while the latter provides them with means to pressure opponents further. Fatal Blow has also been limited to one use per match on account that it dishes so much damage. It’s for this reason that players are treating “Mortal Kombat 11” somewhat like a strategy game, often times using the move to ensure victory or to turn the tides in their favor.

With regards to the DLC, we’ll just have to wait until next week to find out what Boon has been hinting. Hopefully, Nether Realms will provide extensive information about the new content of “Mortal Kombat 11” as fans have been increasingly restless from the deafening silence.