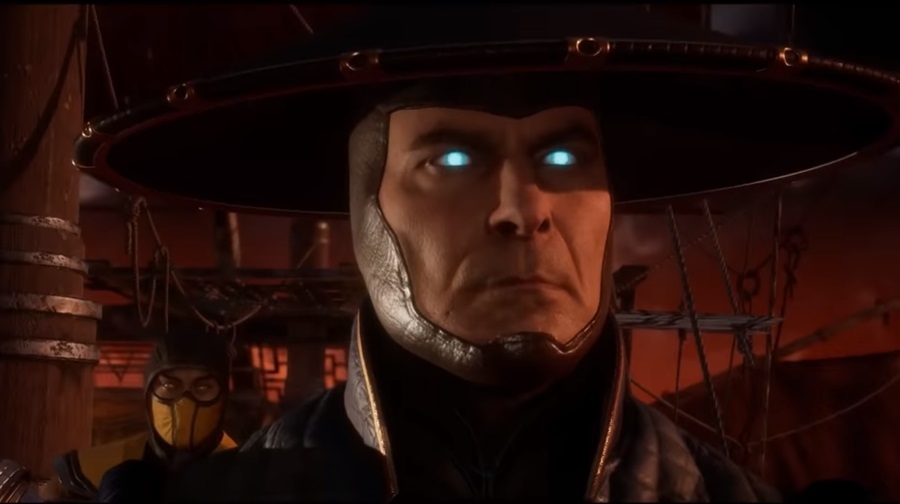 “Mortal Kombat 11” is set to launch its first DLC content that will introduce new playable characters for the game. Unfortunately, Nether Realms has yet to reveal when this will be although speculations on the web are suggesting it could come out in July at the earliest, Game Revolution reported.

The assumption is based on previous patterns of the gaming studio where the developers are releasing new content four months after a title’s official launching. With “Mortal Kombat 11” getting released on April 23, a July prediction – particularly at the latter stages of the month – appears to be the safest bet.

So which characters are expected to be included in this upcoming DLC? Shang Tsung is pretty much confirmed at this point, but the rest is still up for debate since Nether Realms is still remaining mum about the subject. However, we do know that there will be six of them that are included in the “Mortal Kombat 11” DLC.

Within the game’s universe, Nightwolf, Sindel, and Fujin are touted to be the characters that will be making their way into the game soon. Meanwhile, third-party fighters that are being speculated to be included are Joker from DC, Terminator from the “Terminator” franchise, and Spawn of Image Comics, Daily Star reported. Ash from “Ash & The Evil Dead” was also included within this narrative for a while until Bruce Campbell himself shot it down for good. As for the overall reception of “Mortal Kombat 11,” the gaming community are pretty satisfied with how the title turned out.

Metacritic gave it an 83 percent, while IGN and Gamespot both scored it a 9 out of 10. But while “Mortal Kombat 11” is a home run for Nether Realms, the title did face some issues during its launching, particularly with item grinding and AI difficulty being ridiculously overpowered. But the biggest problem that the game faced isn’t found in the game as it’s been reported that its developers suffered mental health issues in creating the title, with one being diagnosed with PTSD due to being exposed to graphic materials.