‘Mortal Kombat 11’ Spawn to be voiced by Keith David; Arnold Schwarzenegger will not be voicing T-800 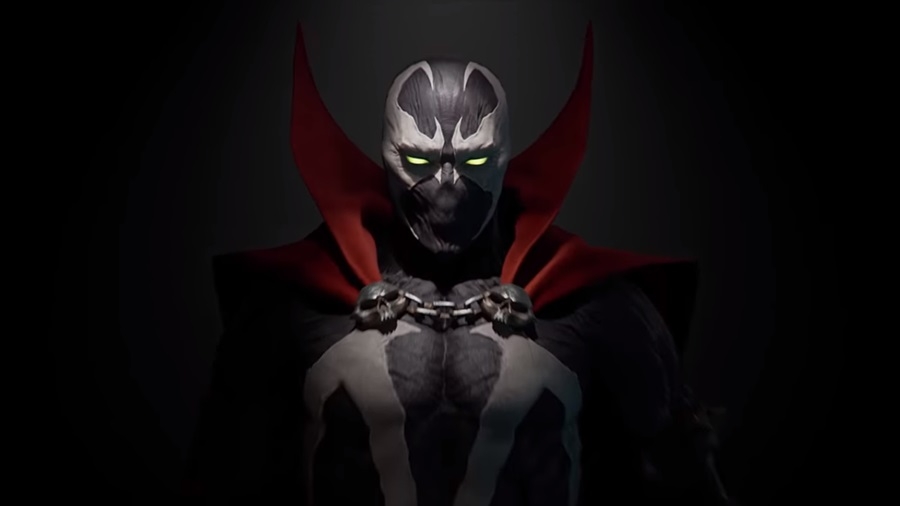 “Mortal Kombat 11” is gearing up to add another DLC character into its fold, this time coming in the form of the Terminator, complete with the iconic look of Arnold Schwarzenegger. Unfortunately, Arnie will not be voicing the character.

Another character that will be joining “Mortal Kombat 11” is Spawn. And this time, Keith David himself will bring life to the character.

For anyone who isn’t familiar with David’s work, he’s the one who voiced Spawn in the HBO animated series that remains one of the best show to feature the anti-hero. David himself confirmed the news via Twitter, which got “Mortal Kombat 11” fans roaring with excitement.

However, there’s also a bit of bad news tied with the character. NetherRealm Studios revealed that Spawn would not be joining “Mortal Kombat 11” until next year. Specifically, until March 17, 2020.

And this is for anyone who will buy the early access. The rest will have to wait until March 24, 2020, to play the Hellspawn, Comicbook reported. Meanwhile, other characters that have been confirmed are Sindel and Joker who will be added to the “Mortal Kombat 11” roster on Nov. 26 and Jan. 28, 2020 respectively.

Mortal Kombat 11’s Joker made fun by the internet

And speaking of which, NRS also receive some minor backlash due to the design of the iconic DC villain. Joker has been depicted as a gaunt man with prominent cheekbones and widow’s peak. But the version of “Mortal Kombat 11” gave him full cheeks; his hairline isn’t pushed back, and his chin isn’t as sharp as what audiences have come to love, CBR reported.

Whatever the case, these criticisms aren’t expected to hurt the vicious fighting game all that much since most are still quite satisfied with what NRS has delivered so far. What people are currently looking forward to is how the T-800 will shape the current meta; a meta that’s being currently dominated by the likes of Shang Tsung and Sonya.