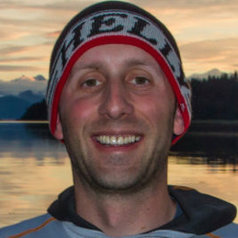 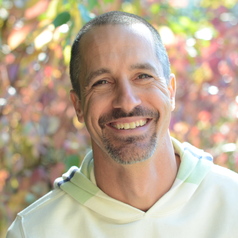 Scars from large mining operations are permanently etched across the landscapes of the world. The environmental damage and human health hazards that these activities create may be both severe and irreversible.

Many mining operations store enormous quantities of waste, known as tailings, onsite. After miners excavate rock, a processing plant crushes it to recover valuable minerals such as gold or copper. The leftover pulverized rock and liquid slurry become tailings, which often are acidic and contain high concentrations of arsenic, mercury and other toxic substances.

Mining companies store tailings forever, frequently behind earth-filled embankment dams. Over the past 100 years, more than 300 mine tailing dams worldwide have failed, mainly due to foundation weakening, seepage, overtopping and earthquake damage.

We are research scientists studying how humans affect rivers. In our view, the damage caused by stored mine waste often outweighs the benefits that mining provides to local economies and the technology industry.

This issue is especially urgent now in a region of the Pacific Northwest where Alaska and British Columbia meet. This zone, known as the Golden Triangle, is studded with mineral claims and leases. We believe that rivers in this area could be severely damaged if proposed mega-projects are allowed to proceed.

Footage of the Mt. Polley tailing spill in Canada.

Tailings dam failures range from the 1966 Aberfan disaster that buried a Welsh village to multiple spills over the past decade in Canada, China, Chile and the United States. The International Commission on Large Dams, a nongovernmental organization, warned in 2001 that the frequency and severity of tailings dam failures was increasing globally.

Two catastrophic and highly publicized failures at the Mt. Polley dam in Canada in 2014 and the Brumadinho dam in Brazil in 2019 finally catalyzed a response. The International Council on Mining and Metals, the United Nations Environment Programme and the independent organization Principles for Responsible Investment drafted a “global standard for the safe and secure management of mine tailings facilities.” The first public review of the standard was completed in December 2019, and its authors plan to finalize their recommendations by the end of March 2020.

The standard aspires to achieve “zero harm to people and the environment and zero tolerance for human fatality.” Reducing the likelihood of future dam failures and minimizing damage if one does break are appropriate goals, but our research suggests that the concept of “zero harm” is false and potentially dangerous.

Why? Because once in place, tailings dams and their toxic reservoirs require maintenance forever. Even if there is no catastrophic failure, these dams and their surrounding infrastructure can cause ecological harm in multiple ways. They require artificial water diversions and releases, which upset natural flow patterns in surrounding streams and modify water temperature and concentrations of metals. And polluted groundwater seepage from unlined reservoirs or failing liners is often hard to detect and treat.

These ecosystem modifications directly affect organisms on land and in the water downstream. Every decision to allow a mine to proceed with a tailings storage facility indelibly transforms rivers and their ecosystems for hundreds to thousands of years. 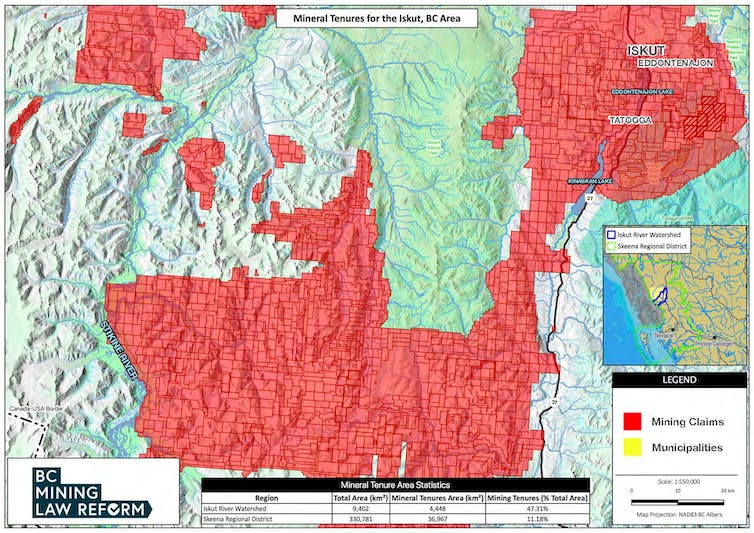 Today these decisions loom large in the Golden Triangle, home to the Taku, Stikine and Unuk Rivers – three of the longest undammed rivers in North America. Salmon from these rivers have supported indigenous communities for millennia, generate tens of millions of dollars in economic activity annually and provide a dependable source of food for organisms ranging from insects to brown bears.

We calculate that 19% of the total drainage area of these three rivers is staked with mineral mining claims or leases. This includes 59% of the Unuk River watershed, along with the entire Iskut River corridor, the largest tributary to the Stikine River.

We have identified dozens of mines in exploratory or production phases. Some industry representatives call these statistics irrelevant because only a small portion of the claims will convert to economically viable projects. But from our perspective, the fact that vast areas of these watersheds are included in initial explorations implies that few rivers in this region are safe from potential mining development.

Most proposed projects in the Golden Triangle will require open pit mining and tailings storage. As one indicator of their potential scale, the Red Chris Mine, which has operated since 2015 in the headwaters of the Stikine River, maintains a tailings reservoir dam that is permitted to ultimately stand 344 feet (105 meters) high and contain approximately 107 billion cubic feet (305 million cubic meters) of tailings. The heights of the failed dams at Mt. Polley and Brumadinho were 131 feet (40 meters) and 282 feet (86 meters), respectively.

Those heights pale in comparison to dams proposed for three metal mines in the Stikine and Unuk watersheds, including KSM, Galore Creek, and Schaft Creek. The tallest of four dams planned for KSM would measure 784 feet (239 meters) – one of the highest dams in North America, and the second highest in Canada.

At KSM, economically viable ore will be transported from open pits to a processing facility and tailings storage reservoir, accessed via twin tunnels built under a glacier. After what the project proponent calls the 53-year “life of mine,” Seabridge Gold proposes to treat runoff water from the piled waste rock for at least 200 years.

Each component of these proposed mines is an incredible engineering feat that will cost billions of dollars to construct and more to clean up later. From the perspective of maintaining an ecologically healthy watershed, the life of the mine is just beginning when operations close.

In contrast to more conventional water storage dams, which are licensed and built for a finite operating life, tailings dams must hold back their slurry forever. The likelihood of leaks or dam failure compounds over this multigenerational time period as facilities age and projects no longer generate revenue.

Rivers are the arteries of coastal Alaska and northwestern Canada, draining pristine snow and ice-covered mountains and pumping out cold, clean water to support fish, wildlife and people. Here and elsewhere, we believe that regulators should take a measured and cautious view of current and planned tailings facilities.

Dam failures are increasing in frequency, and often are so large that true cleanup or reclamation is not possible. Before more are built, we see a need for independent science to provide a means of honestly assessing the risk of storing mining waste.