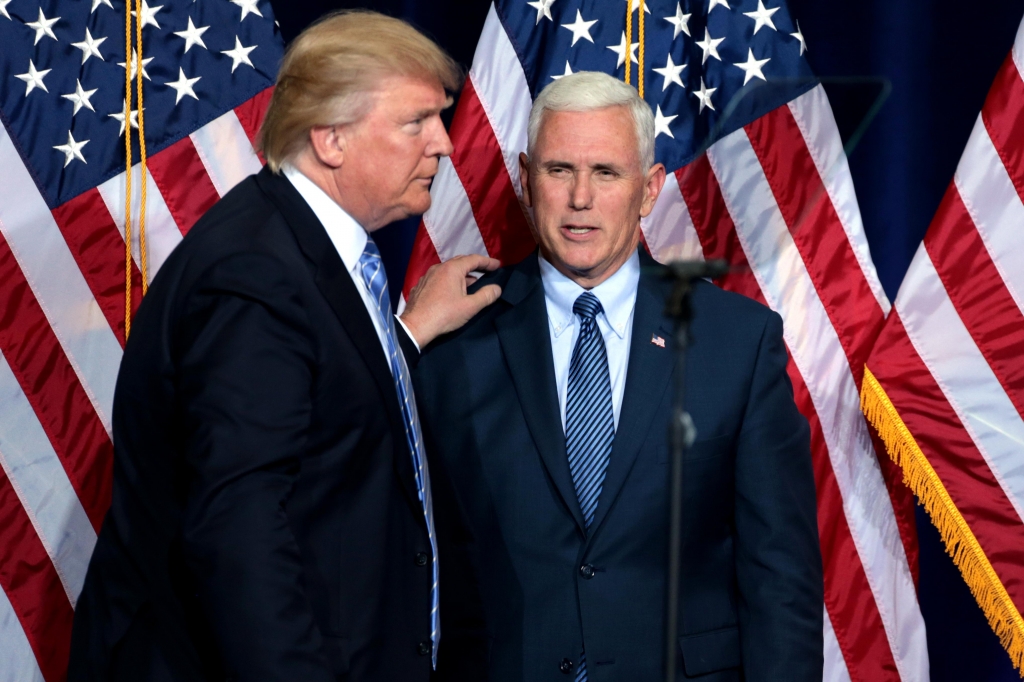 Earlier this week, the POTUS claimed that chloroquine and hydroxychloroquine could help treat the deadly coronavirus. The president also claimed that the former has already been approved by the FDA. However, the Food and Drug Administration released a statement shortly after saying that they haven’t approved anything.

Following a heated press conference this week, Trump was criticized for saying that FDA approved the drugs when they didn’t. The president walked out of the press conference room after he was lambasted.

Shortly after, Pence took the podium to explain Trump’s side without disregarding Dr. Anthony Fauci’s medical take on the issue. After pausing for a few seconds and appearing to stumble over his words, the vice president gave a pretty good and respectful response.

“I think the president reiterated the hopefulness that he feels about this, that because these are medications that are time-honored and tested, they’ve been taken for many, many years, that we want to pursue, number one, making those available if someone’s doctor believes that it’s appropriate,” he said. “The doctor would be able to prescribe that medicine, even though that’s not indicated. That’s called off-label use,” he added.

Pence then tried to explain Dr. Fauci’s side.

“But the other piece is, as Dr. Fauci said, and I’ll yield to him, in deploying those medicines, we’re working specifically with one state to do so in a way that represents a clinical trial. So it would not just be compassionate use, which the medicines are already being used for in some jurisdictions today, but also we could study it and determine the viability of it,” he said.

Pence concluded his statement by saying that they are working diligently right now with the supply chain to ensure that those medicines are available.

Meanwhile, Pence and his wife, Karen both tested negative for coronavirus. Katie Miller, the press secretary for the vice president, confirmed the news on Twitter.

“Pleased to report that the COVID-19 test results came back negative for both Vice President @Mike_Pence and Second Lady @KarenPence,” she wrote.