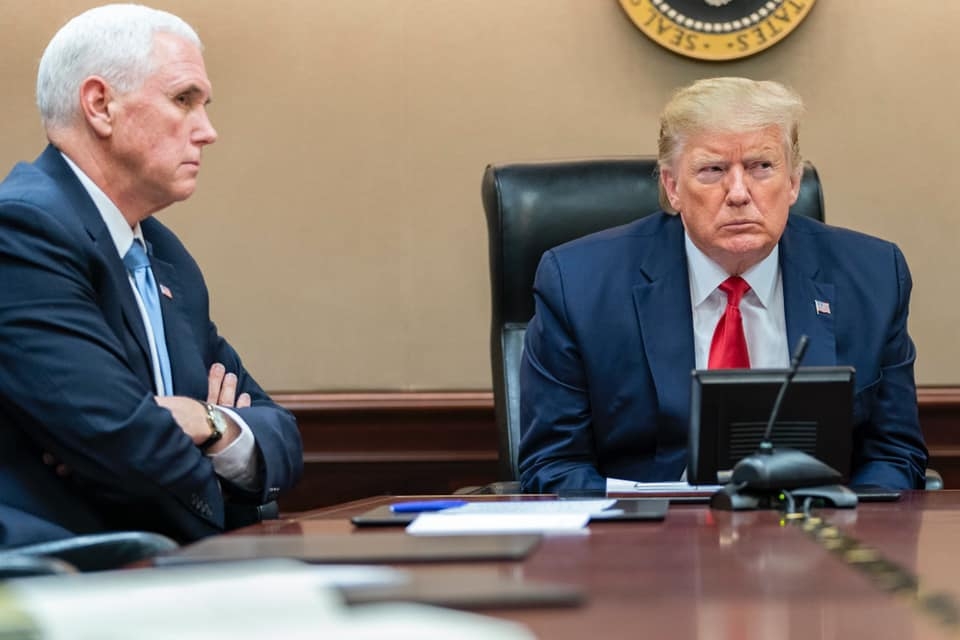 In a bid to stop the spread of the coronavirus’ spread in its tracks, the United States has been ramping up testing for suspected COVID-19 cases. However, the administration will be prioritizing those who are most at risk of the infection such as the elderly.

Vice President Mike Pence said that Americans over 65 with a fever, cough or other symptoms will be prioritized for coronavirus testing, CBS News reported. “It's important that the tests are available for the people most in need,” Pence said.

Scientists have noted that the mortality rate for the coronavirus goes higher with age. Researchers noted that COVID-19 patients over 80 have the highest risk as 14.8 percent of the patient die due to the infection, The Conversation reported.

Meanwhile, patients between the ages of 70 and 79 have a mortality rate of 8 percent while those between 60 and 69 years of age have a death rate of 3.6 percent.

The death rate goes lower for those between 50 and 59 with only 1.3 percent of the cases resulting in death. The mortality rate of infected patients between 40 and 49 years old is only 0.4 percent.

Those who are between 10 and 39 years old have a mortality rate of only 0.2 percent. Meanwhile, none of the infected children below 10 years old died as most only experience mild or no symptoms.

With the noted increase in coronavirus infections recently, the government has been ramping up testing for those suspected to have contracted the virus. In a partnership with commercial labs, more than 2,000 laboratories are scheduled to go online this week as the government enters a “new phase” in its testing efforts, according to CNN.

“At first we were at the initial phase, where the CDC-developed test was only available in public health laboratories and the CDC,” Department of Health and Human Services assistant secretary for health Adm. Brett Giroir said. “It works very well for a few thousand tests per day after it gets running. We're now moving into a phase that the big commercial laboratories with high throughput screening have availability.”

Vice President Mike Pence, has been appointed by President Donald Trump as the Chief of the Coronavirus Task Force in February, Fox News reported. Pence was chosen for his experience in dealing with the MERS outbreak when he was the governor of Indiana.