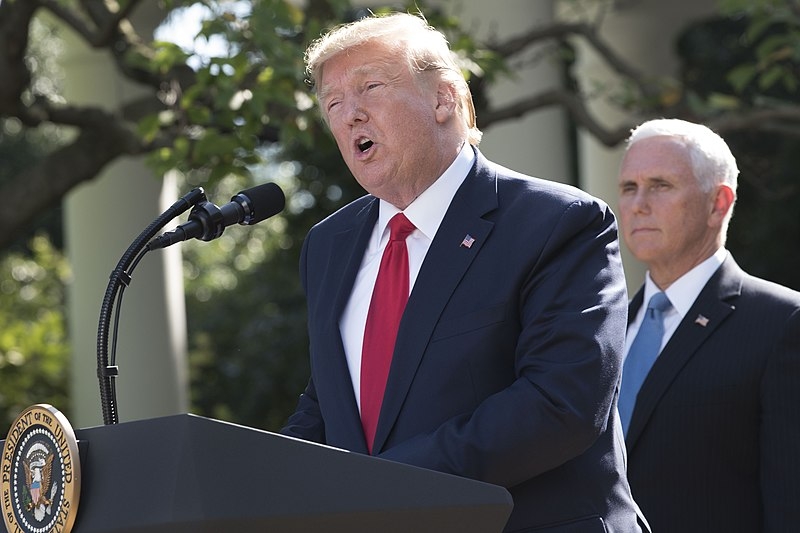 Former Vice President Mike Pence is apparently considering refusing to cooperate with the request of the congressional committee investigating the Jan. 6 Capitol insurrection. Pence’s reasons for reluctance are reportedly due to the criminal contempt referrals given to Trump adviser Steve Bannon and chief of staff Mark Meadows.

A report by the New York Times Monday revealed that Pence is becoming more reluctant on whether to cooperate with the congressional committee. Pence is reportedly telling his aides that he may refuse to cooperate with the panel, citing that the bipartisan panel voted to hold Bannon and Meadows in contempt. The former vice president apparently described the move as partisan.

Pence has also reportedly expressed frustration with the number of his former aides voluntarily testifying before the committee. This was something the former president saw as a Democratic-led effort to turn his team against former President Donald Trump. This is despite Pence ultimately becoming a target by the pro-Trump mob during the riots for refusing to overturn the results of the 2020 election to stay in power.

The troves of evidence that the panel has obtained so far have shown the efforts by Trump and his political allies, including those in the Justice Department, to pressure Pence in overturning the 2020 election results. This also includes the infamous coup memo drafted by John Eastman arguing that Pence could send the election results back to the state legislatures that could then overturn the votes.

According to the NYT report, Pence’s testimony could be the key for the committee to make a criminal referral of Trump to the Justice Department. Federal prosecutors are also reportedly looking at the former president’s pressure campaign on Pence when making charges against insurrectionists.

Despite Pence’s supposed reluctance to cooperate with the Jan. 6 committee, the former vice president’s former press secretary Alyssa Farah-Griffin said that Pence would most likely cooperate, but only through a subpoena. Farah-Griffin cited that Pence’s chief of staff, Marc Short, cooperated with the committee when he was subpoenaed.

“If there’s something you should know about Pence world, it’s that they are by-the-book kind of institutionalists by nature,” said Farah-Griffin. “So I think if he were to receive a subpoena, he would absolutely comply. He believes in the oversight role that Congress has on the executive branch. I’m a little more skeptical that he would in a volunteer capacity.”