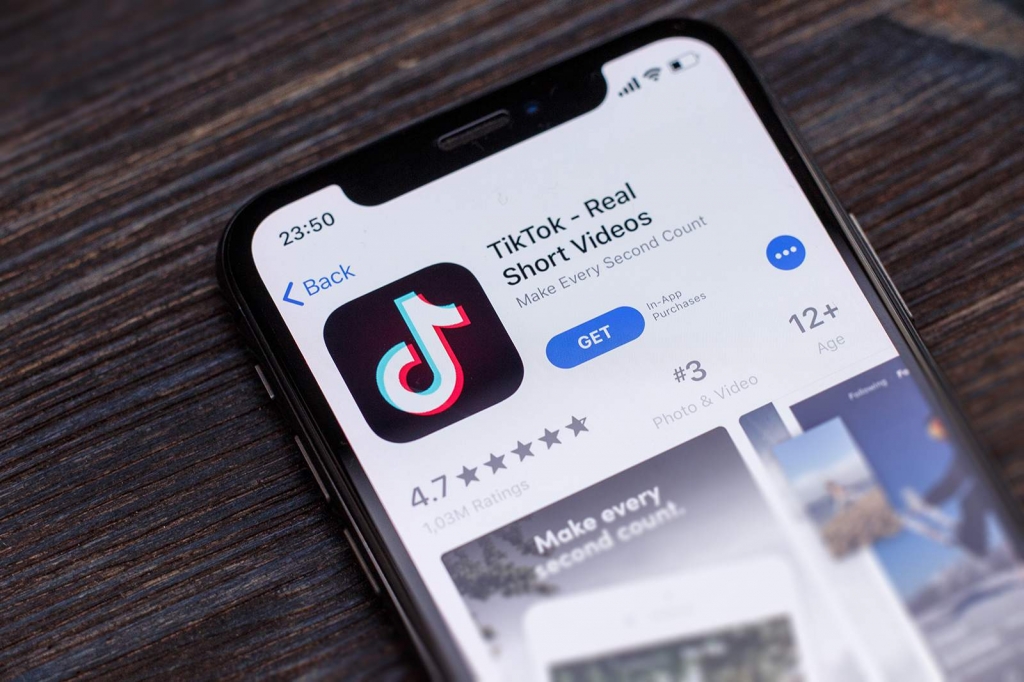 Acquiring a piece of TikTok, which has100 million US users, would allow Microsoft to be a major competitor against the likes of Facebook and Snap Inc.

Microsoft's formal declaration of its interest to acquire for TikTok's US operations provoked an outcry on Chinese social media and criticism from a prominent Chinese investor in ByteDance, which owned TikTok.

President Donald Trump reversed its planned ban and gave Microsoft and Bytedance 45 days to come to a deal.

Acquiring a piece of TikTok, which has100 million US users, would allow Microsoft to be a major competitor against the likes of Facebook and Snap Inc.

ByteDance founder and CEO Zhang Yiming said they have started talks with a tech company, which it did not identify, to allow it to continue offering TikTok app in the US.

The entire TikTok operations are estimated to be worth $50 billion.

Fred Hu, chairman of Primavera Capital Group, an investor in ByteDance, said that a forced deal could open up for endless litigations if it results in) an unfavorable outcome to existing private shareholders.

Hu added that selling parts of TikTok is a sad outcome not only for Bytedance but also for entrepreneurial capitalism and the future of global commerce.

A senior banker with a US bank in Hong Kong warned that the proposed acquisition is not a standard merger and acquisition situation and that the deal should be structured to keep Washington happy.