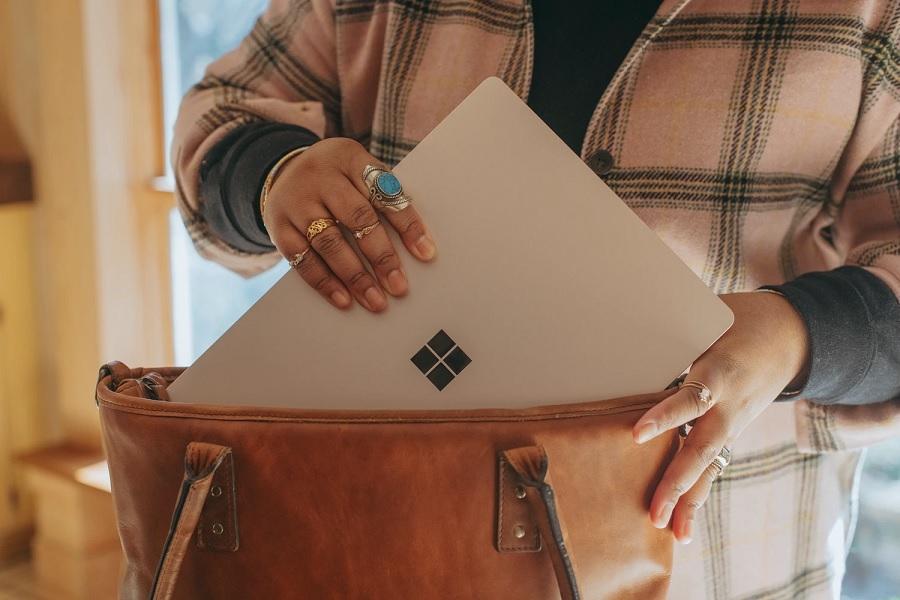 Fans of Microsoft-made hardware are still anticipating that announcement of Surface Laptop 4. While the company has yet to acknowledge the device’s existence it has appeared in various leaks. This time, a benchmark listing provides more information on its technical specifications and its possible use of an older AMD Ryzen processor.

Microsoft started offering a Ryzen-powered variant in 2019 when the Surface Laptop 3 was launched. In addition to models equipped with Intel Core i5 and i7 chips, it was sold with Ryzen 5 and Ryzen 7 options as well. The company has been rumored to do the same for the Surface Laptop 4, but there is a catch.

A computer appeared on the UserBenchmark website last Friday powered by a “Ryzen 7 Microsoft Surface Edition” processor and RX Vega 8 4000 GPU. The processor’s name was not specified in the benchmark test but its specs include FP6 socket, 8 cores, 16 threads, 2GHz base clock, and 3.75GHz turbo clock.

Considering those benchmark details, reports suggest that the performance is closer to the Ryzen 4000 (Renoir) series, which was launched in 2020, rather than the Ryzen 5000 CPUs released earlier this year. This means Surface Laptop 4 could arrive in the market with dated Ryzen processors.

This was not the first time the possible use of older Ryzen CPUs was mentioned about the upcoming Surface Laptop 4. Earlier this month, reliable source WinFuture took note of rumors that AMD-powered variants of the device might offer Ryzen 5 4680U and Ryzen 7 4980U processors. As for the Intel Core-powered variants, the same report suggested the laptop could use Intel Core 11th Generation i5-1145G7 or i7-1185G7, which were launched in late 2020.

WinFuture also claimed the Surface Laptop 4 will have 13.5-inch and 15-inch models. The Intel Core models will also have an advantage in the memory department as they are expected to offer up to 32GB RAM configuration while the AMD Ryzen variants could be maxed at 16GB. SSD is still the standard storage drive with configurations from 128GB to 512GB, while Intel Core-supported options will have up to 1TB storage.

Featured photo by Surface on Unsplash