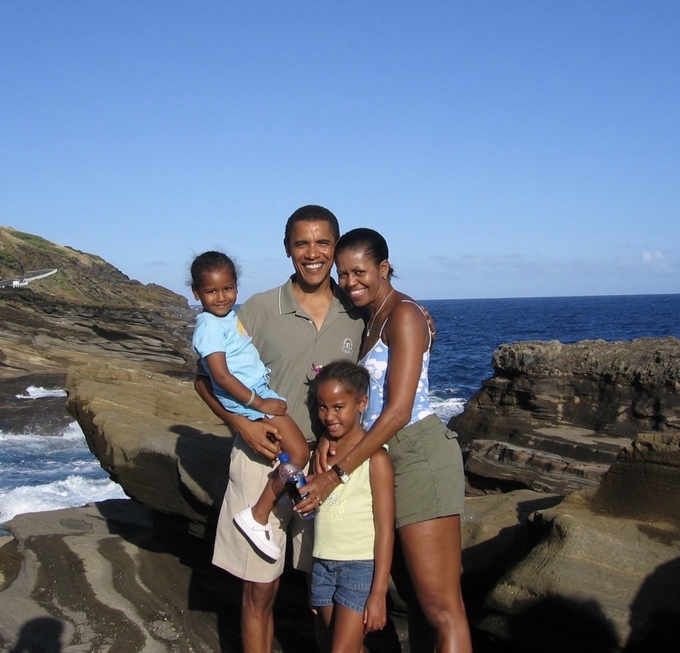 August 4 was former president Barack Obama’s birthday with many Americans who have supported him throughout his two terms in office sending him their birthday wishes. Former first lady Michelle Obama posted an especially sweet happy birthday post for her husband on Twitter.

Michelle shared a family photo on Twitter as she wished her husband a happy birthday. “Happy birthday to my favorite guy. Here’s to all the good days, blue skies, and new adventures to come,” wrote the former first lady. The tweet has since generated over 440,000 likes and 43,000 retweets from supporters of the former first family.

“Happy birthday to my brother and friend, @BarackObama! Serving alongside you for eight years was the greatest honor of my life -- and I’m grateful to have you by my side for these next 91 days,” tweeted Biden, sharing a throwback photo of the two at the White House during their tenure as president and vice president.

Although Michelle has constantly stressed that she has no plans to run for office, it still does not stop her supporters from wanting her to consider the role. As Biden’s search for a running mate is now down to its last few weeks until its official announcement, supporters of the former first lady have now urged the idea of Biden picking Michelle as his vice president.

The Committee to Draft Michelle Obama for VP has written a letter to the former vice president, urging him to choose her instead. They have also referenced Biden’s previous comments that he would pick Michelle “in a heartbeat” if she was ever interested in running for office. The committee has since noted that Michelle is “the most admired woman in the world” and should she become a candidate, she would definitely help Biden defeat Donald Trump in November.

They have also noted how she could help in reunifying “a bitterly divided nation,” and although Biden has said that he would choose Michelle without hesitation, they have urged him to formally extend an invitation.