Michael Schumacher 2018: Will Mick Schumacher Be Able to Achieve What His Father Attained? 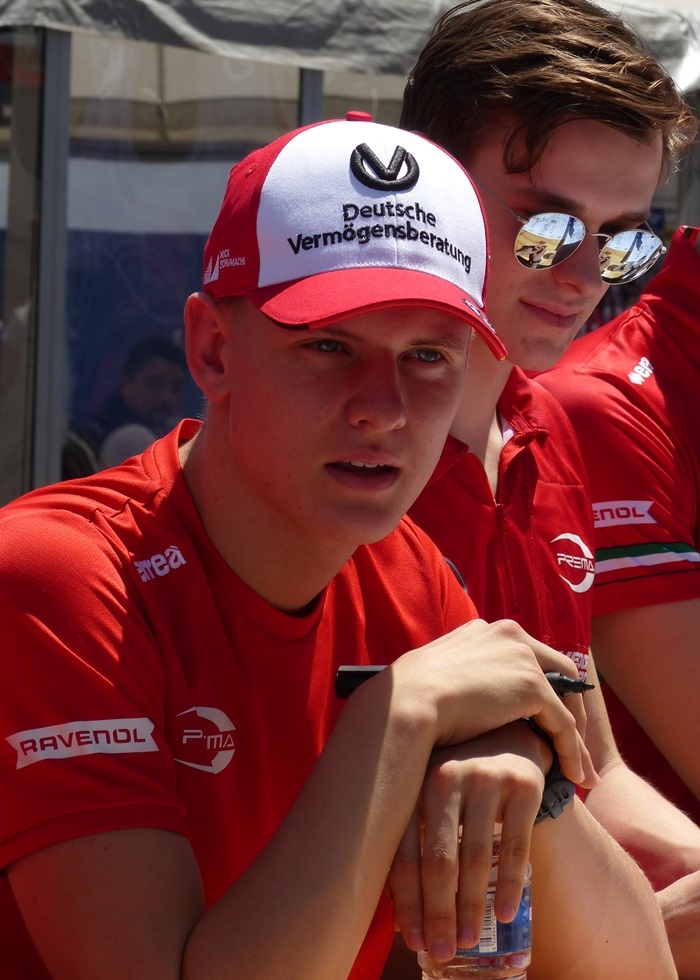 Michael Schumacher’s son, Mick, is rumored to make a significant leap in his career as he’s reportedly going to be an F1 driver soon. Express published an article stating that Toro Rosso is looking to add the 19-year-old to its roster as the team searches for someone to fill the spot left by Pierre Gasly.

Mick has always said that he always held Michael Schumacher as his hero and wants to continue his father’s legacy by following in his footsteps. Now, that desire is supposedly going to take several steps forward as he transitions from being an F3 contender to an F1 racer.

So far, Mick has had an impressive resume under his belt in addition to his remarkable performance in the late-season run in Formula Three. Michael Schumacher’s son managed to win six of his 10 races in the late season, a stellar performance for the 19-year-old.

However, Mick has yet to further prove himself as the requirement for the transition isn’t a walk in the park. According to the rules, for an F3 driver to leap to an F1 race, Michael Schumacher’s son first needs to snatch a podium finish. Moreover, the 19-year-old will also need to acquire 20 Super License points to be able to make the transition.

If Mick manages to avoid any setbacks during the final leg of the campaign, then both those conditions can then be satisfied. However, after rumors spread across the web that Toro Rosso is looking to acquire Michael Schumacher’s son, Dr. Helmut Marko heavily denied that they’re eyeing the young driver. Red Bull's head of driver development added that they don’t even have any contact with the 19-year-old.

But even if this is the case, it goes without saying that Michael Schumacher is still proud of what his son has accomplished so far even though the racing legend is in a bad state at the moment. While Michael Schumacher managed to avoid a major accident during his professional years of being a racer, a skiing accident after his retirement took most of his motor and cognitive skills. Aside from not being able to walk or stand, the Formula One legend also can’t make use of speech and memory anymore.

Following the accident, the motorsport world ground to a halt even though Michael Schumacher was already retired when the injury fell on him. As a means to honor his legacy, Mick wants to achieve or maybe even surpass what his old man did during his years of being a racer.

But that is quite the tall order as Michael Schumacher holds seven Formula One World Championships and several records that are right up there on the charts. Still, Mick is determined to uphold his father’s memory and seeing how the 19-year-old is doing at the moment, there’s a chance that he may actually achieve his dream.