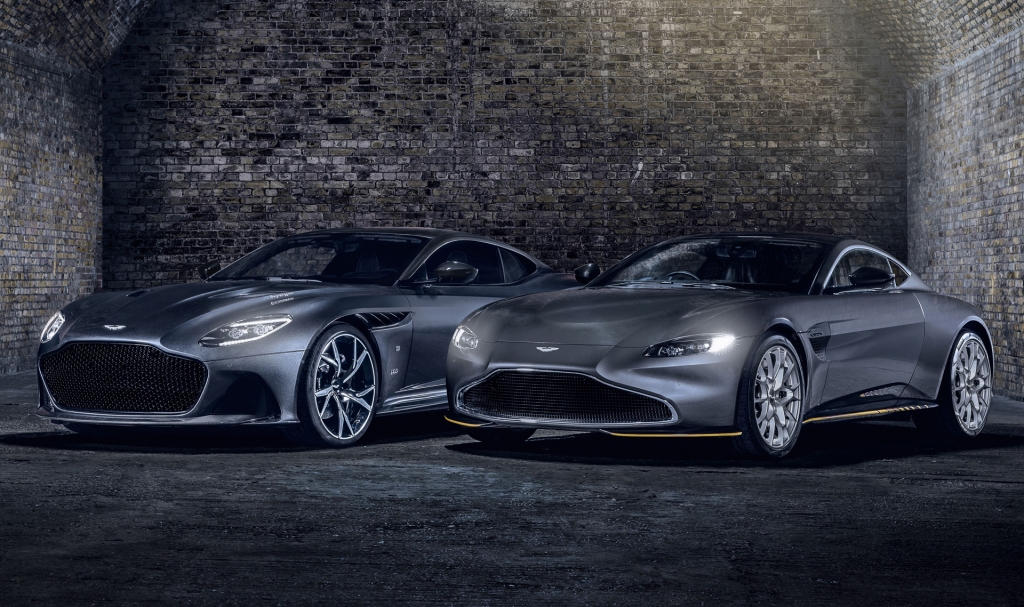 Mercedes-Benz will increase its stake in British carmaker Aston Martin years from 2.6 percent to as much as 20 percent over the next three, in exchange for technologies and components of its hybrid and electric powertrains.

The tech transfer is worth $371 million.

According to Aston Martin CEO Tobias Moers, the German brand's technology will be fundamental in ensuring that they remain competitive and allowing them to invest efficiently.

Aston Martin suffered an operating loss of 297 million in the first nine months of the year, with the stock losing two-thirds of its value so far in 2020.

Aston Martin was in rough shape even before the pandemic, battling weak demand for some of its models and a global auto slowdown.

Formula 1 billionaire Lawrence Stroll drove to its rescue in January, leading a group that paid $236 million for 16.7 percent of the company.
Aston Martin then raised an additional $412 million through the issuance of new shares.

However, investors remain unconvinced about the turnaround effort, resulting in the collapse of shares.