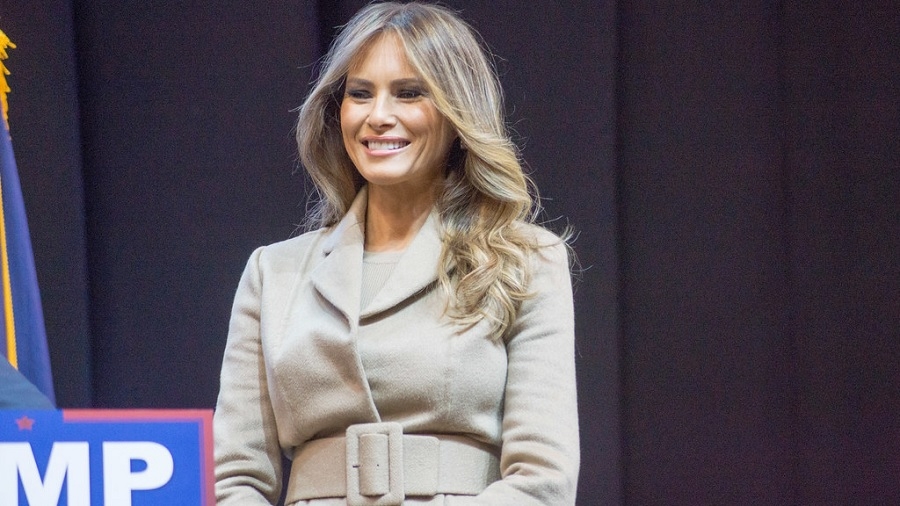 Various White House representatives have previously assured the public that the marriage of United States President Donald Trump and First Lady Melania Trump are in good status. But rumors and insider reports keep surfacing online and in published books that say otherwise. With that, the first couple’s relationship has always been an interesting topic in the media.

Meanwhile, a recent report did not share speculations about the first couple. But it explored the possibilities if ever Mrs. Trump got divorced from the President while they are still in the White House.

Mrs. Trump and her husband have very limited interviews where they discussed signing a prenuptial agreement. However, there have been earlier reports that Mrs. Trump had no issues with signing that kind of contract and her husband of 14 years purportedly appreciated that greatly.

Prenups are contracts signed before getting married that practically sets what both parties would get in terms of assets, income, and child custody in the event of divorce, separation, and even death of a partner. The 2007 book “The Fortune Hunters: Dazzling Women and the Men They Married” by Charlotte Hays indicated that Mr. Trump had previously told columnist Liz Smith about the agreement. The 45th American president added that the “beautiful thing” about it was that Mrs. Trump agrees to the need of having the said document.

In a report by Business Insider, renowned divorce lawyer Jacqueline Newman suggested that Mrs. Trump might have requested for the prenup to be altered in her favor following Mr. Trump’s election as the US president. “If they were to divorce now or after he's no longer president, there's going to be security detail, there's going to be all sorts of things that are going to be very different for her as a former first lady than if she was just Donald Trump's wife,” Newman explained.

Mrs. Trump: Is she still the FLOTUS even after divorce?

Unlike the presidency, being the first lady does not require an election. It is a position that the sitting president can technically assign to someone they deem fit for the job. But, traditionally, married presidents all around the world automatically have their spouses take the job, which was the case for Mrs. Trump.

If the first couple decides to get separated or divorced, the report sees a chance for Mrs. Trump to leave the White House. Mr. Trump will then have to give that role to someone else, and it would not be shocking if Ivanka Trump is on the top of his list of potential replacements.