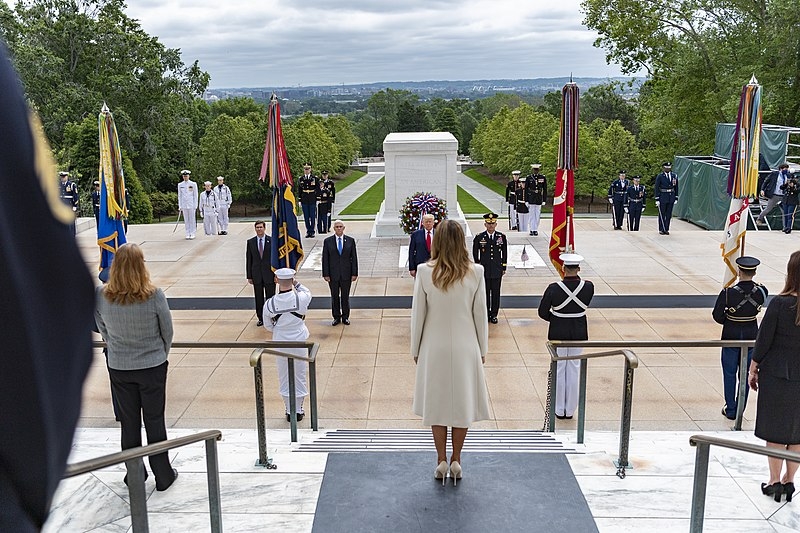 Melania Trump has a few days left as the first lady before she turns the title over to Dr. Jill Biden. However, the internet did not fail to remind her of her legacy in the role after she talked about her Be Best initiative.

Mrs. Trump’s Be Best initiative is centered on the wellbeing of children, especially on the internet, and against cyberbullying. As one of her final remarks as first lady, Melania took to Twitter to share her farewell to her initiative days ahead of the inauguration. By that time, Melania would be departing from the White House to make way for Joe Biden and Dr. Biden.

“As the legacy of #BeBest comes to a close at the @WhiteHouse, we must continue to give a voice to our Nation’s children and & the issues that impact their lives. It’s the values & spirit of the American people that inspired Be Best & it’s those values that will carry on its mission,” tweeted the first lady.

The outgoing FLOTUS’ tweet was received with mixed reactions, but many netizens mocked the first lady, criticizing the legacy she and her husband Donald Trump would be securing once they leave the White House. One user questioned what legacy would the first lady leave exactly. Others pointed out that her husband has been a prime example of what her initiative is against, as Trump has attacked people on social media. One user said that her initiative was mere “propaganda” and that she failed in carrying out her mission.

It is no secret that Melania is not exactly as well-liked as her immediate predecessors. A new CNN poll has shown that the outgoing first lady would be leaving the White House with a very low favorability rating as 47 percent have an unfavorable view of her. This is the lowest in Mrs. Trump’s tenure so far compared to her ratings back in 2016. Melania has a favorability rating of 42 percent, while 12 percent of responders were not sure how they felt about the first lady.

Despite this rating, she ranks considerably higher than her husband’s, who has a favorability rating of 33 percent. Melania also ranks higher among her fellow Republicans at 84 percent compared to her husband at 79 percent and outgoing vice president Mike Pence at 72 percent.