Melania Trump, Ivanka Trump relationship: They have a nickname for each other and they're unflattering, new book claims 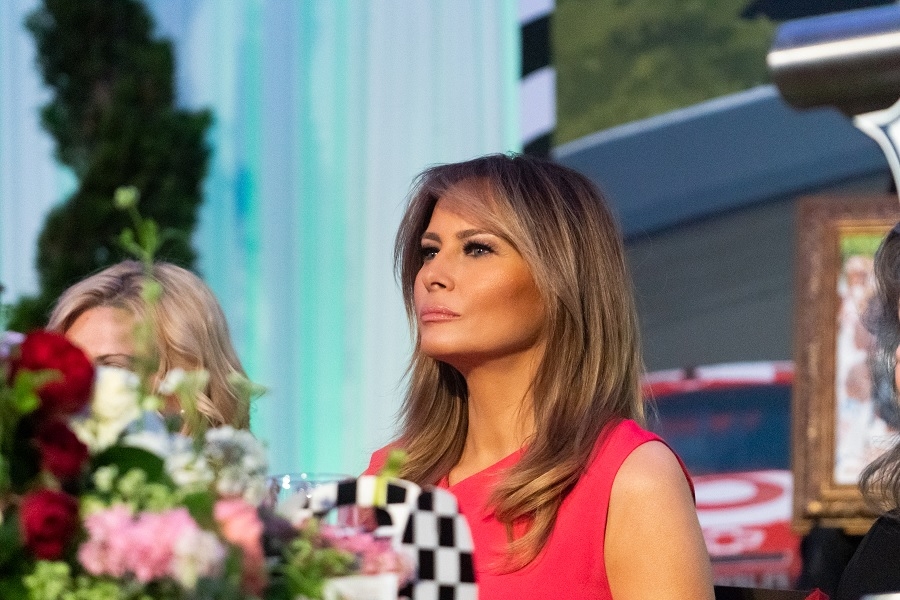 The relationship of first lady Melania Trump and President Donald Trump’s eldest daughter, Ivanka Trump, has been under constant scrutiny since the family occupied the White House. A new book has reignited these speculations claiming that they have given each other unflattering nicknames behind their backs.

Several books have been published, some were authored by people who previously worked at the White House, that attempted to shed light on what goes on in the Trump family behind the scenes. The same theme continues in the book “The Art of Her Deal: The Untold Story of Melania Trump” by Pulitzer Prize winner and Washington Post correspondent Mary Jordan.

Excerpts from the book, which arrives in stores on Tuesday, shared some claims were made about the supposed tension between Melania Trump and Ivanka Trump. The first lady has reportedly been overheard calling her step-daughter as “The Princess.” Reports suggest it might be an allusion to Ivanka Trump’s status as the daughter seen more often with Donald Trump. Meanwhile, when Ivanka Trump was younger, she reportedly nicknamed the former model as “The Portrait” as a dig on how seldom she speaks to people.

The rumored strained relationship of Donald Trump’s third wife and eldest daughter goes beyond secret nicknames, though. Jordan’s book implies that Ivanka Trump got quite carried away during the first months of his father’s presidency when Melania Trump decided to stay in New York until Barron Trump’s school term is over. “Some said she treated the private residence as if it were her own home.” Jordan wrote. “Melania did not like it.”

Ivanka Trump reportedly wanted to make noticeable changes in the East Wing -- the area in the White House that is traditionally dedicated to first ladies -- such as changing the “First Lady’s Office” marker to the “First Family Office.” Melania Trump reportedly barred it from happening. This incident was also previously mentioned by “Kushner, Inc.” author Vicky Ward last year.

Like in other literary pieces before Jordan’s “The Art of Her Deal,” the White House maintained the book contains inaccuracies and that its claims are “false.” In a statement to Daily Mail, Melania Trump’s chief of staff, Stephanie Grisham, said they were not given a list to fact check for the book’s publication.

“The First Lady's Office chose not to participate in this book due to the author’s dishonest tactics,” she added. In 2017, Grisham also told Vanity Fair that Melania Trump and Ivanka Trump “have always” and continue to share a “close relationship.”