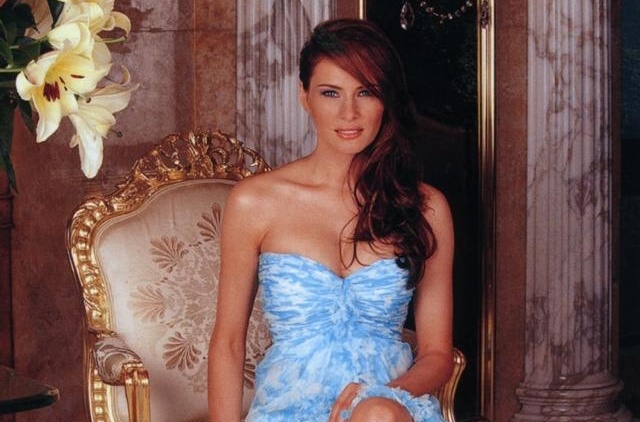 Melania Trump married Donald Trump in 2005. She is the POTUS’ second wife so she became a stepmother to Ivanka Trump, Donald Trump Jr., Eric and Tiffany. She has one child with the president so Barron Trump is the youngest in the brood who is only 14 years old.

Over the years, various publications often wrote about the First Lady’s relationship with her stepchildren and in particular, they always say that Melania has a very strained relationship with Ivanka. Photos of them with “icy” expressions were also published to prove that they are not in good terms but is the truth?

What the body language tells about Melania and Ivanka’s relationship

It was said that Ivanka was singled out because everyone can see that she has a good relationship with her other stepchildren. And because she is often photographed and seen with Ivanka as they attend political and humanitarian events together, the public began to dissect their relationship. They want to know if they are getting along well or not and a body language expert stepped out to give her opinions.

"Ivanka and Mrs. Trump have always shared a close relationship, and that continues today," the FLOTUS’ spokeswoman, Stephanie Grisham, previously told Vanity Fair. this statement comes after the public described the two women’s relationship as “frosty.”

Now, as per Express, the body language expert, Judi James, seems to agree that Ivanka and Melania are close. She added that Donald Trump’s daughter actually looks up to her stepmother and she even copies her fashion style.

"Melania's body language is more red carpet than White House, suggesting she saw herself more as a beautiful attachment," James said and added that the first lady’s body language always shows glamour and this is something that Ivanka tries to imitate.

“Ivanka's body language is all about red carpet glamour, with the hand on the hip and the one knee bent in a pose suggesting movie-star credentials," the body language expert went on to say. "There’s clearly an attempt to suggest something of a challenge in this pose too, or a look of some inner steel.

She said that it appears that Ivanka is really mimicking her step other because she admires her glamour and her personality. Lastly, James suggests that Ivanka and Melania Trump have a good relationship because the former’s admiration to her stepmother means she respects her as well.