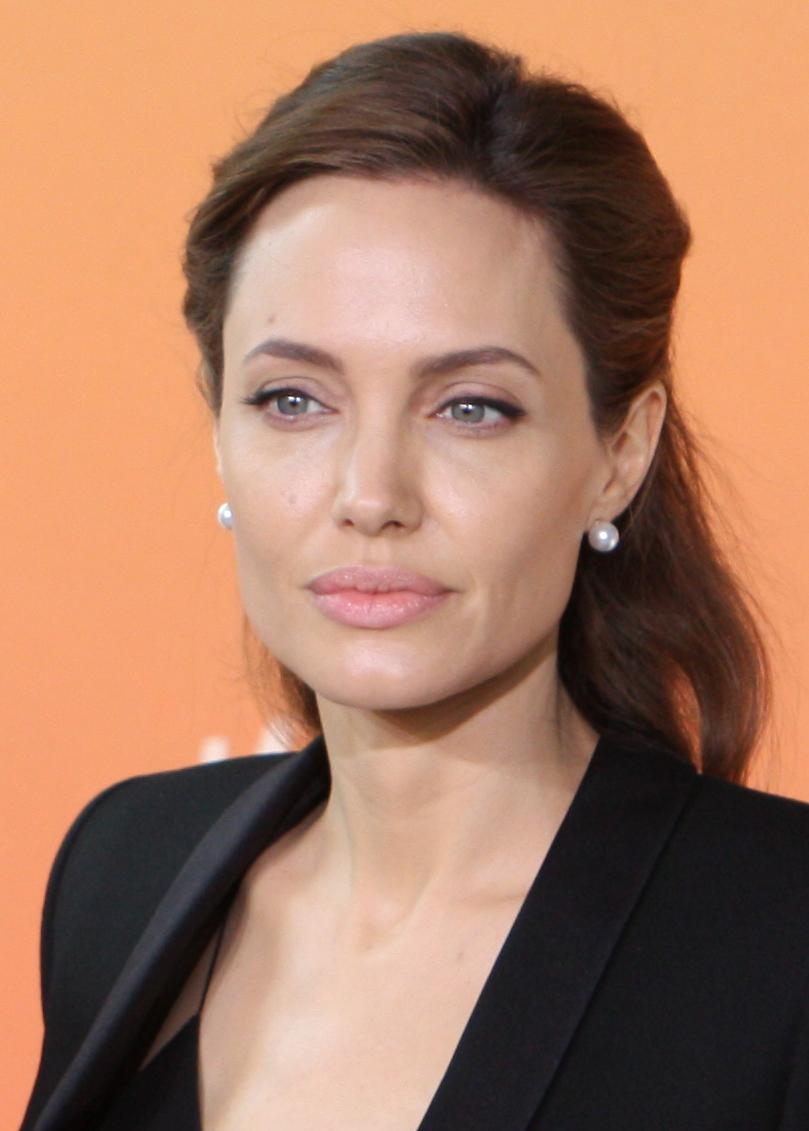 Angelina Jolie and Jennifer Aniston are once again being pitted against each other.

The two A-listers are reportedly fighting over Meghan Markle, who will soon be relocating to the United States. Even though the Duke and Duchess of Sussex’s move to America haven’t been confirmed yet, Heat is already speculating on the possibility of Markle crossing paths with Jolie and Aniston.

An unnamed source told the tabloid that Jolie and Aniston, who are arch-rivals, want to spend time with Prince Harry and Markle in the US. Just like the other celebrities, Brad Pitt’s ex-wives want to befriend the royals.

The insider went on to suggest that the royal couple is aware that Jolie and Aniston are fighting over them. In fact, Markle allegedly understands that she would have to pick sides soon enough.

Jolie and Aniston’s tactic in trying to befriend the “Suits” alum is also very different. The “Maleficent: Mistress of Evil” star wants to focus on her charity work, which is also something that Markle is passionate about.

“Not only has she got a lot of influence in the UN, but she can also help make introductions to a ton of non-profit groups that she’s confident will appeal to Meghan and Harry,” the source said.

As for Aniston, the “Friends” star is convinced that she can open doors for Markle both on television and the big screen.

“She’s also hoping they’ll be wooed by the thought of hanging out with her A-list friends including Brad Pitt,” the source said.

However, it is best to take the claims of the tabloid with a grain of salt. Gossip Cop stressed the fact that Markle and Prince Harry’s move hasn’t been finalized yet so there’s no reason for Jolie and Aniston to fight over her.

The A-listers are also busy with their personal and professional lives, and it is unlikely for them to want to forge a friendship with the Duchess of Sussex.

Additionally, Jolie and Aniston have long made it clear that they are not feuding. In fact, “The Morning Show” star previously told Vanity Fair that she doesn’t want to be in a love triangle with Jolie and Pitt.