McDonald's wasted millions on food, supplies it can no longer use after closing stores in Russia 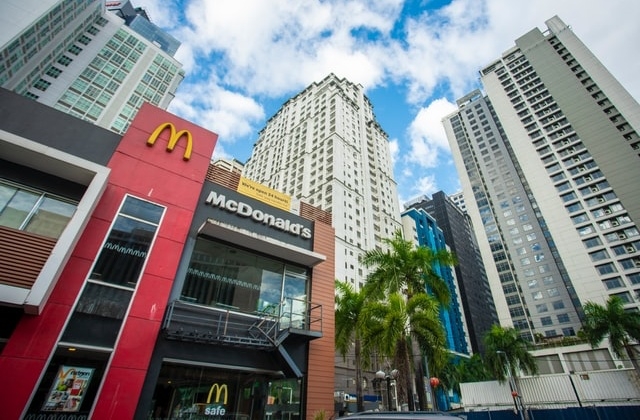 McDonald's closed its stores in Russia last month, and it turned out that it will not only be losing money from the sales, but its exit is costing much more than that. It was reported that the fast food's shutdown also resulted in having food and supplies that can no longer be used and will end up as waste.

The ending is that McDonald’s expenses to purchase these items will not be recovered so the exit in Russia is really costing a lot of money. The company closed down its restaurants in the country due to its invasion of Ukraine.

As per CNN Business, McDonald's reported a loss of $127 million in the last quarter due to store closures. On top of this, even if the company is not operating its business anymore, it still continues to pay its 62,000 Russian employees so the hefty losses are not surprising.

McDonald’s chief executive officer, Chris Kempczinski, said on Thursday via conference call that it will continue to support its Ukrainian employees as well. "In both countries, we have continued to pay employees and provide additional support," he said.

McDonald’s revealed that the combined costs of staff salaries, payments for leases and supplies are around $27 million but this amount is not a match to what the food costs the company. It said that the $100 million from total losses was from the food and items that it has to get rid of as they will not be used since the stores in Russia are closed now.

"Results included the $100 million of costs for inventory in the company's supply chain that likely will be disposed of due to restaurants being temporarily closed," McDonald’s said in a statement.

The fast-food chain has been operating 847 McDonald's outlets in Russia as of last year. It also has another 108 locations in Ukraine and they accounted for the nine percent of its total revenue for the year 2021. Apparently, the store shutdowns hit the company’s net income that dropped 28% in the three months ending on March 31.