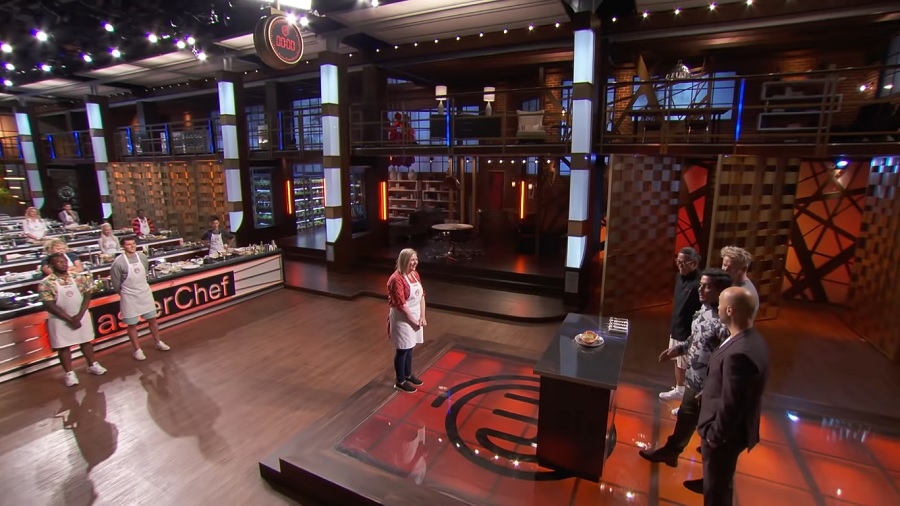 There are only eight contestants left in “MasterChef” season 10 episode 20, so the viewers can expect a much harder challenge to weed out the competition. Next week, the cooking challenged is going to be familiar to many fans who have been watching cooking videos online.

Over the past couple of years, YouTube and various social media platforms have been filled with videos of fast-paced cooking tutorials. One of the recurring themes is one-pan dishes that are usually cooked using cast iron pans. “MasterChef” season 10 episode 20 is going to borrow this trend for the next challenge for the remaining contestants.

The synopsis of “MasterChef” season 10 episode 20 is out confirming that next week’s contest will be another Mystery Box challenge. The remaining eight home cooks will be given the same recipe and ingredients inside the box, but they have to “elevate” the dish into a “one-pan-wonder” cook. The mechanics dictate they will be cooking for only 60 minutes and will be required only to cook using a cast iron pan.

“MasterChef” season 10 episode 20 is also going to be special because the show will have a special guest. The person to unveil the contents of the Mystery Box is Daphne Oz. She is best known for being part of the former ABC daytime talk show “The Chew” and has since been popular for his books focused on food and nutrition. In terms of judging, Gordon Ramsay, Aarón Sanchez, and Joe Bastianich will also favor the home cook who will take advantage of the cast iron in their cooking techniques.

There will be no interruptions to the programming of the cooking competition show. This means fans should expect to see “MasterChef” season 10 episode 20 on Wednesday, Aug. 21, at 8 p.m. ET on Fox.

As mentioned, the home cooks will have to say goodbye to another contestant in “MasterChef” season 10 episode 20. The Mystery Box challenge can also serve as an elimination challenge. But it is not strange for the show to bring up two cooking contents in one day.