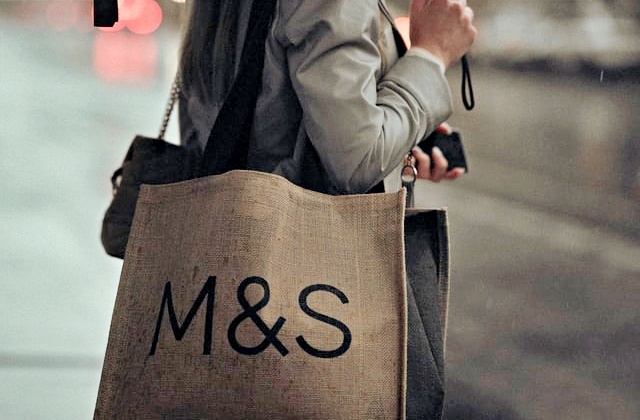 Marks & Spencer is another major brand that announced its intention to pull out of Russia. This is not a temporary suspension of business but an official exit from the Russian market.

Marks & Spencer also issued a warning on the outlook for the current year with its decision to leave the country. The well-known British retailer said that the forecast is not good amid its departure and worsening crunch on the cost of living.

As per Reuters, the more than a century old retail clothing and food company already stopped shipping goods to Russia in March. M&S revealed this detail to the public on Wednesday, May 25. It also confirmed that it would be canceling its franchise in the country, taking a charge of £31 million or around $39 million in US dollars.

"The business is now much better positioned and had an encouraging start to the year," the company said. "However, given the increasing cost pressures and consumer uncertainty, we do not currently expect to progress from this lower profit base in 2022-23."

Marks & Spencer further said it expected the impact of plummeting real incomes to heighten in the second half and persist for at least the rest of the current financial year. The company also expects the rate of cost growth to let up by the third quarter.

At any rate, it was reported that the company's chief executive officer of six years is also stepping down. Steve Rowe announced he is leaving his role as CEO, which will also conclude his 39-year-old career at the company. He will be replaced by Stuart Machi, the current chief operating officer and head of the food unit.

Meanwhile, BBC News reported that Marks & Spencer is totally pulling out from the Russian market, and the decision was mainly due to Russia's invasion of Ukraine. However, while the company already halted all shipments two months ago, some of its franchise deals prevented the company from fully withdrawing, so around 50 shops are still open, and these are being operated by local franchisees.