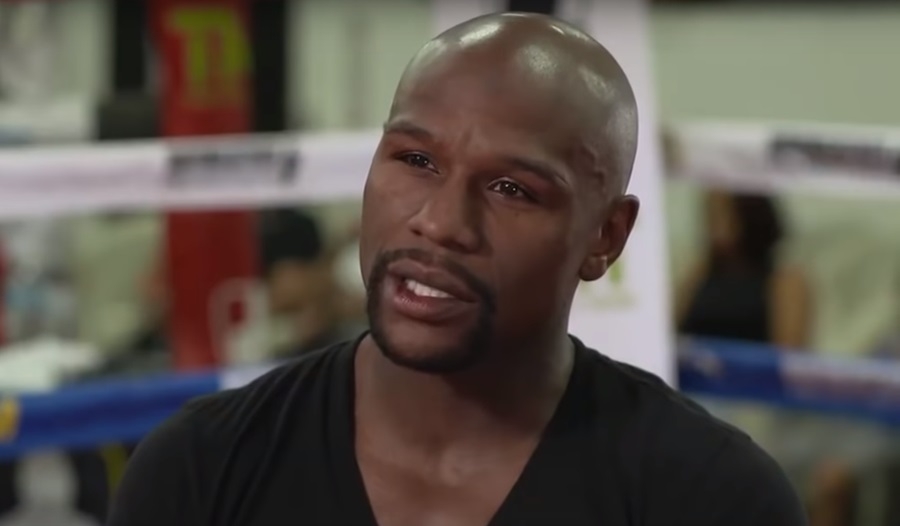 Manny Pacquiao has yet to announce his next opponent despite Errol Spence Jr. successfully defending his title against the previously undefeated Mikey Garcia. Last week, the narrative is highly suggesting that the boxing icon would face the 29-year-old next, specifically in July.

Manny Pacquiao said that he’s aiming for that schedule as it will not intervene with his work in the Senate. Errol Spence Jr, for his part, said that he’s also willing to fight the Filipino slugger at that month.

However, the wind has suddenly changed after Manny Pacquiao took to Twitter to ask his followers who he should be fighting next. He listed his opponent in this order: Floyd Mayweather Jr., Keith Thurman, Danny Garcia, and Shawn Porter. As can be expected, Mayweather came out as the heavy favorite during the online poll, gathering 73 percent of the votes.

Also, boxing analysts and enthusiasts were quick to notice that Errol Spence Jr. was absent from the list. This is a surprising turn of events given that just last week Manny Pacquiao said he isn’t impressed with the young fighter’s power. The fighting senator compared Spence to Lehlo Ledwaba, his previous opponent who he demolished during his debut bout in American soil.

At the moment, it’s still unclear whether Manny Pacquiao intentionally left Errol Spence Jr’s name out of the list to create headlines for the potential July fight. Whoever his next opponent will be, the decision will ultimately come from the future Hall of Famer himself.

Meanwhile, Floyd Mayweather Jr. is unlikely to agree for a rematch against Manny Pacquiao as he already announced he’s going to be fighting exhibition matches this year. One of the reasons why Mayweather isn’t fighting professionally is that he wants to avoid getting injured during extensive fights.

Indeed, being 42 years old, Mayweather does have cause for concern about his health as he isn’t the spry boxer he once was. But then again, that goes for Manny Pacquaio as well.