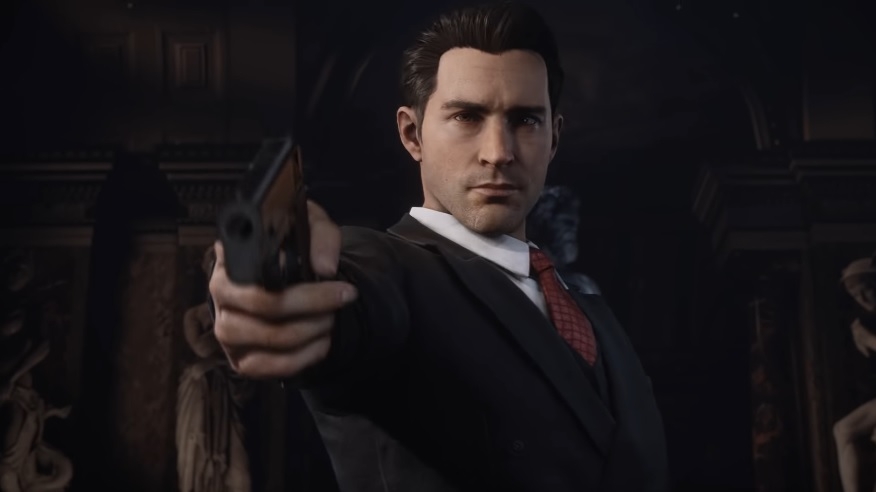 The “Mafia” series under 2K Games’ library of IPs is one of the titles that has been around for multiple generations of gaming console. With the PlayStation 5 and Xbox Series X launching later this year, fans cannot help but wonder if it makes the “Mafia 4” release even more possible.

‘Mafia 4’: Will Hangar 13 extend the trilogy

The series that debuted on the PS2 and the first Xbox has had its third main series installment about four years ago. Other than story expansion packs, developers have not mentioned anything specific about releasing “Mafia 4.” However, fans are holding out hope that “Mafia 4” is still in the pipeline somehow especially after recent interviews from Hangar 13 bosses as they prepare for the release of the first game’s remastered version.

Fans of the series saw some glimmer of hope when Hangar 13 president Haden Blackman told IGN, “We have a number of people on the team who worked on the original Mafia, and they saw it as a good opportunity as we were bridging the gap between ‘Mafia 3’ and the next project we’re working on.” The mention of bridging “Mafia 3” with an ongoing project was interesting, and fans understandably took it as a subtle hint on the possibility of “Mafia 4” currently in the works.

In another interview with Gamespot, Blackman also said the upcoming “Mafia: Definitive Edition” does not signal the end of the franchise. Here he mentioned that they have “some ideas kicking around” but maintained that where the series would go depends on how well the remastered title will be received in the market. It should be noted that Hangar 13 already remastered editions of the second and third “Mafia” games making “Mafia 4” a likely candidate project in terms of continuing the lifespan of the franchise.

For now, fans of the series will have to be content with the upcoming “Mafia: Definitive Edition”, especially since its narrative will not be a very rigid remake of the first game. Blackman explained that the story will make references to all three main titles. With that, there is a chance that the developer might have included some clues on what they plan for the future of the series whether it is “Mafia 4” or a different project.