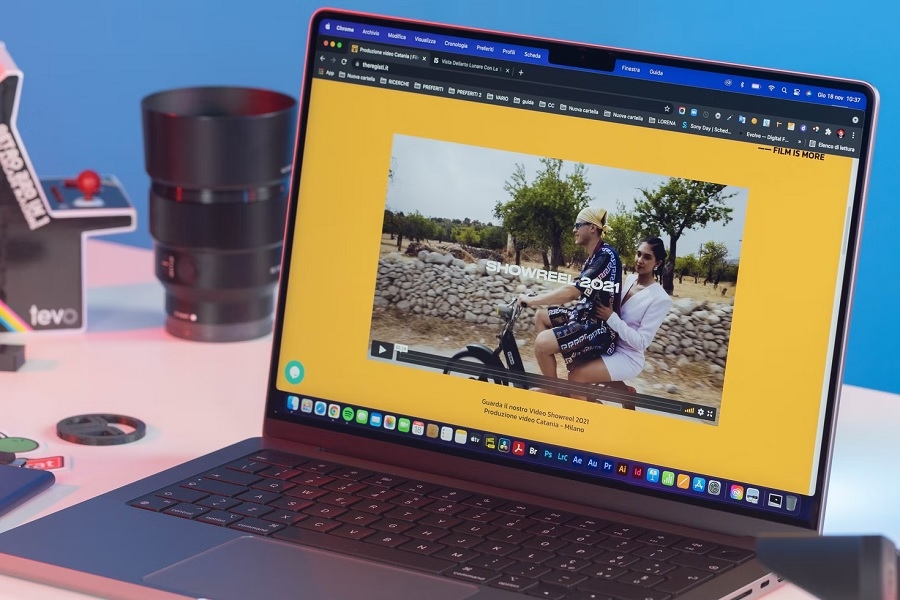 A new MacBook Pro is reportedly one of the Mac devices Apple plans to launch later this year. And it is expected to be one of the first Apple computers to ship with the new M2 chip.

Apple fans will find three models of MacBook Pro currently available in Apple stores, including the new 14-inch and 16-inch models, as well as the 2020 13-inch laptop. However, a recent report suggests Apple will not release a new 13-inch MacBook Pro this year, suggesting that the tech giant might be phasing out this form factor in the coming months.

Developer and well-known leaker DylanDKT reported that a new 14-inch MacBook Pro equipped with the rumored M2 Apple silicon will be released in the second half of 2022. It is poised as a replacement for the existing 13-inch MacBook Pro powered by the first M1 chip.

The source only mentioned the release window to be in the second half of the year. But it is worth noting that Apple usually unveils new Mac devices in October or November.

DylanDKT added that the M2-powered 14-inch MacBook Pro would be priced slightly higher than “the previous generation.” The actual price is still unknown, but note that the latest 13-inch MacBook Pro with M1 is currently available, starting at $1,299 with 256GB SSD storage. Its 512GB variant costs $1,499.

The leaker added that the M2 MacBook Pro will have the “same body” as the current 14-inch MacBook Pro. But it is unclear if it means the upcoming laptop will also sport a 120Hz mini-LED display and a notch.

The M2 chip is expected to have a similar eight-core processor to the M1. In an earlier edition of Mark Gurman’s Power On newsletter (via MacRumors), he suggested the base model of Apple’s next-generation SoC would be slightly faster than the M1. The journalist also anticipates the upcoming Apple silicon to have an eight-core processor (like the M1) but with more GPU cores, possibly 9 or 10, compared to M1’s eight-core GPU.

The M2 chip is also widely expected to power the next-generation MacBook Air. It is also expected to launch later this year.