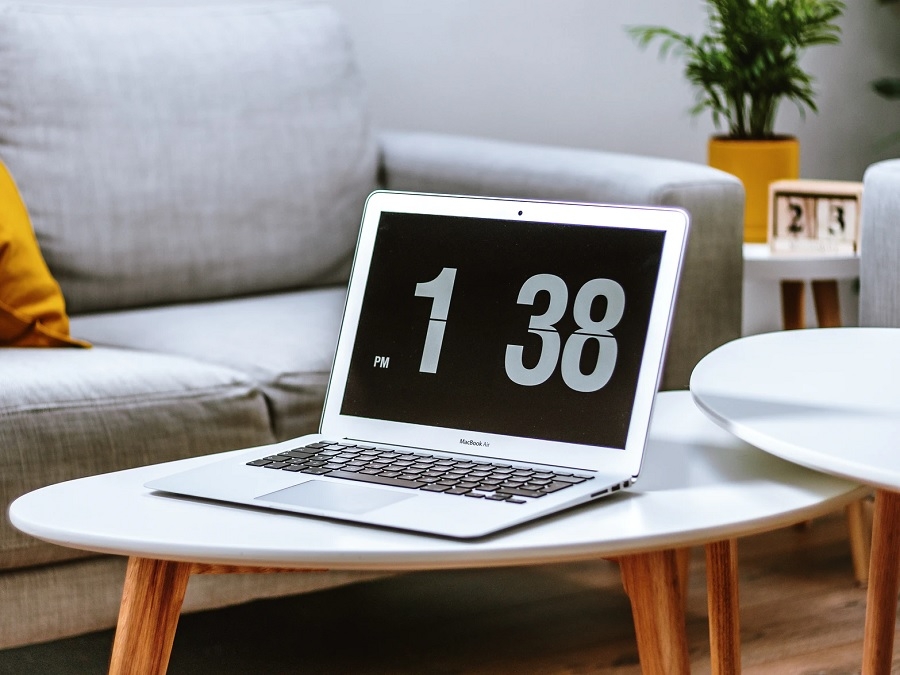 In recent years, Apple has often launched refreshed MacBook Pro and MacBook Air together. However, that may not be the case this year as the new MacBook Air is not expected to launch until next year.

A new report from renowned analyst Ming-Chi Kuo (via MacRumors) suggests that the next MacBook Air is not slated to launch until mid-2022. But the reported upgrades to the laptop, which is currently considered an entry-level Mac, might make the wait worth it.

Like the upcoming MacBook Pros expected to launch this fall, the next MacBook Air is expected to adopt a mini-LED backlight solution. Kuo’s latest prediction also corroborates previous reports from sources like Bloomberg’s Mark Gurman and Front Page Tech’s Jon Prosser that the thin laptop will be redesigned.

In a YouTube video published last May, Prosser provided a concept render based on information from his sources that the next MacBook Air would sport a redesigned chassis. Unlike the latest model, the upcoming MacBook Air is expected to have flat edges. Apple is also reportedly planning to implement a flat bottom.

The tech giant is also expected to offer the next MacBook Air with more color options. Prosser reported that the laptop could ship with similar colors as the latest iPad Air, a strategy Apple fans have seen on the newest iMac.

Kuo also noted in his latest report that it is uncertain yet if Apple will discontinue the M1 MacBook Air once its successor enters the market. It would not be the first time for the company if it chooses to sell both. The analyst suggests Apple’s decision on the matter will likely affect the 2022 MacBook Air pricing. If it goes on sale while the older M1 model will remain in stores, the refresh with the mini-LED display could be offered starting at $999 while the older model’s price could be reduced.

Photo by Goran Ivos on Unsplash