Living longer: Living in this capital can increase life expectancy 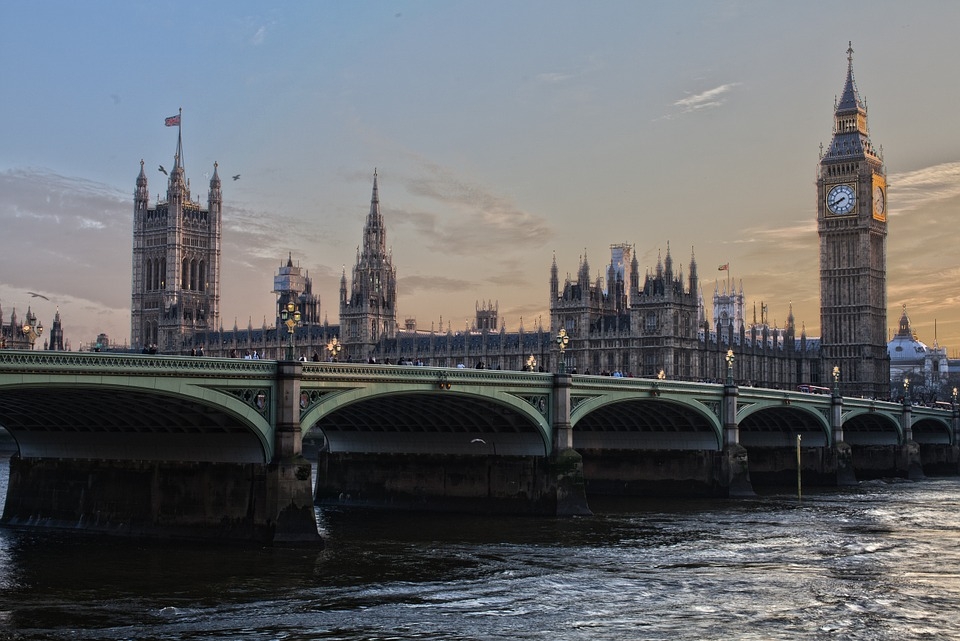 When it comes to living a longer, healthier life, there is no definitive answer but a series of factors do come into play. A new report reveals that living in this certain capital can increase a person’s life expectancy.

Express reports that there are certain cities in the United Kingdom that have high rates of life expectancy among its residents. The Office of National Statistics has revealed that London has had the highest life expectancy rate, with an average age of 80.7 years old for men and 84.5 years old for women since 2016. The life expectancy for men, in particular, went up to nearly six months between 2013 and 2015.

The environment one lives in may also be a factor for their longevity, but Express previously reported that certain kinds of exercise can also potentially increase a person’s life expectancy. Running is one of those kinds of exercises that can be done in order to extend a person’s lifespan. Scientists say that running does not only lower the risk of a person developing serious illnesses, it also improves their metabolism, balance, and heart function. There is no need for any equipment and it also boosts a person’s mental well-being.