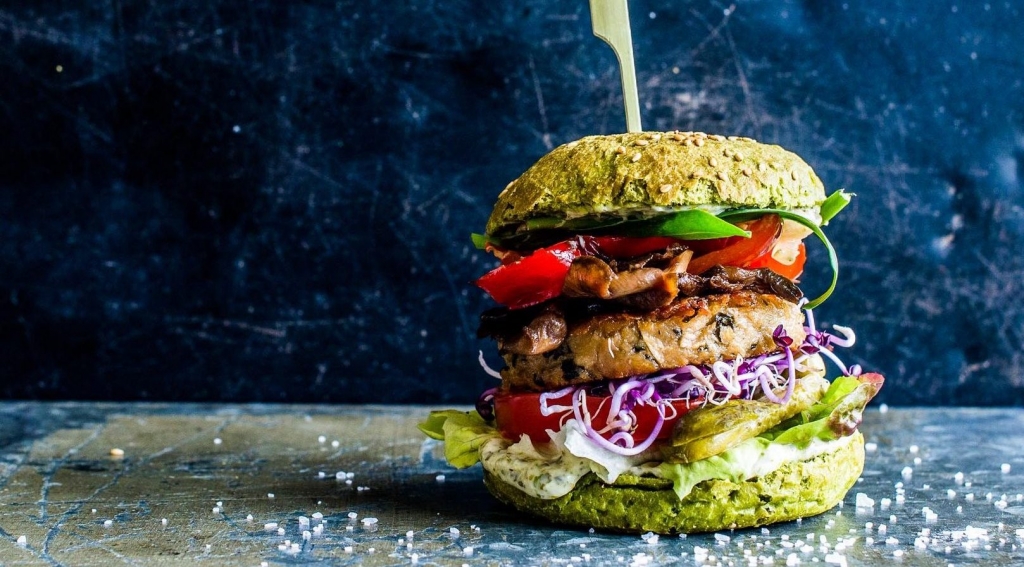 Livekindly Collective will acquire Amsterdam-based The Dutch Weed Burger, a company that uses seaweed and microalgae in making plant-based meat alternatives, after closing a funding round of $335 million.

The company's total funding is now over $535 million in just its first 12 months since launching.

Seaweed farming is highly sustainable as it grows profusely in the ocean and breathes out oxygen while it grows, said Mark Kulsdom, CEO and founder of The Dutch Weed Burger.

The deal expands the brand portfolio of Livekindly, which intends to scale internationally in the US, Canada, the UK, Nordics, and Asia.

Kees Kruythoff, CEO and chairman of Livekindly Collective, noted that the addition of The Dutch Weed Burger expands the types of plant-based protein they can offer in over 40 countries and accelerate their mission to make plant-based living the new norm.

Livekindly's products are available direct-to-consumer, from supermarkets to restaurants.