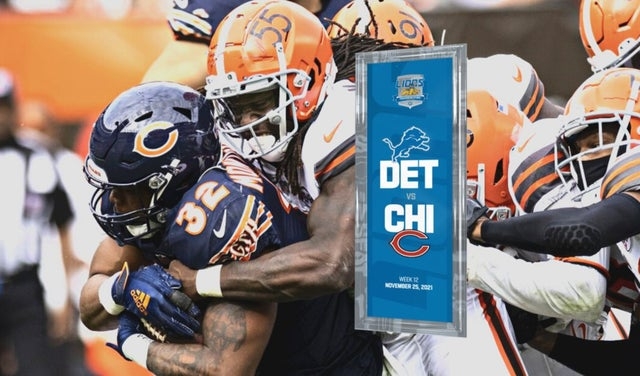 The next NFL NFT tickets will be available on the Thanksgiving Day matchup between the Detroit Lions host the Chicago Bears this weekend.

The National Football League (NFL) will offer fans who purchase tickets through the NFL ticketing network, have the option of adding the NFT to their purchase.

The purchasers would then receive an email and be invited to manage their token in a dedicated Ticketmaster-powered marketplace.

The NFL first issued the virtual commemorative tickets for the Arizona Cardinals game against the San Francisco 49ers on November 7. Next, it will be available on the Thanksgiving Day matchup between the Detroit Lions host the Chicago Bears this weekend.

The league hopes to tap into demand for both NFT collectibles and provide a digital equivalent to the physical ticket stub in an era of mobile ticketing.

Blockchain, the distributed ledger technology that powers cryptocurrencies and NFTs, has also been used to power mobile tickets.

According to Bobby Gallo, NFL's head of club business development, leveraging the emerging world of NFTs is a new and exciting way for the NFL to create additional value and to further engage with fans who attend select games by providing a virtual commemorative ticket.