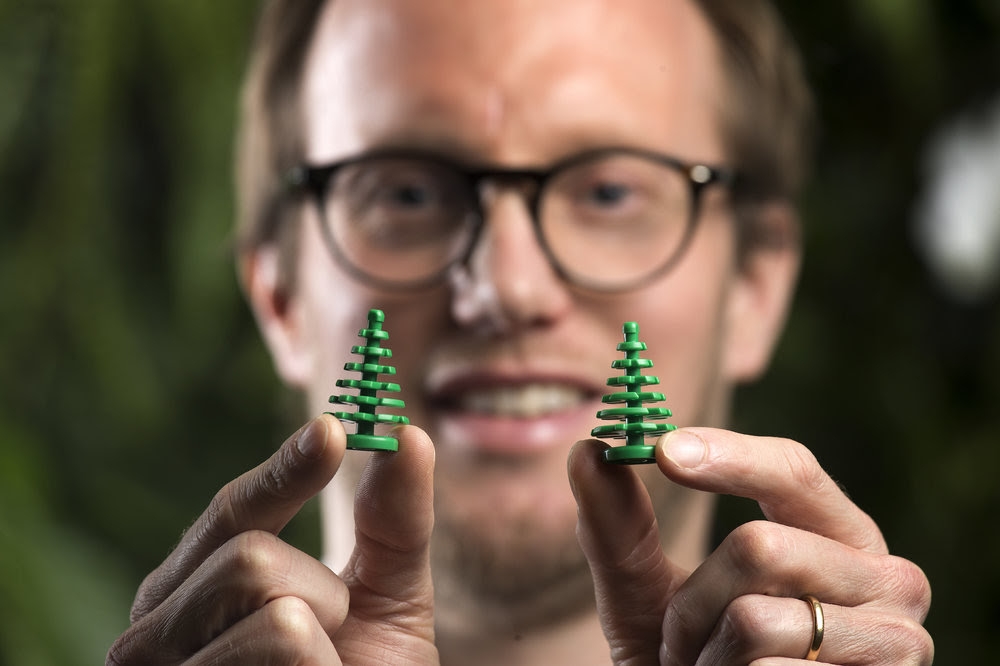 Danish toymaker Lego would invest $400 million over the next three years to enable the use of sustainable materials instead of oil-based plastic for its products as well as phase out single-use plastic in packaging by 2025.

Lego targets becoming carbon neutral by 2022 in terms of its production.

The company had invested $150 million in 2015 into using sustainable materials.

Over the last five years, over 150 engineers and scientists have been testing many different plant-based and recycled materials for Lego in search for a suitable alternative to oil-based plastic.

According to Lego’s vice president of environmental responsibility, Tim Brooks, among the challenges is making the bricks possess the same color, shine, and sound.

He added that another difficulty is making the bricks stick together while also coming apart easily.

Lego uses around 90,000 tons of plastic each year but since 2018 has utilized bio-polyethylene, a type of plastic made from ethanol, produced using sugarcane.

However, the material does not work for the standard hard bricks that are still made from oil-based plastic.

The company is testing how to use bio-polyethylene for the hard bricks.

Lego did not say when it expects to start selling oil-free standard bricks.