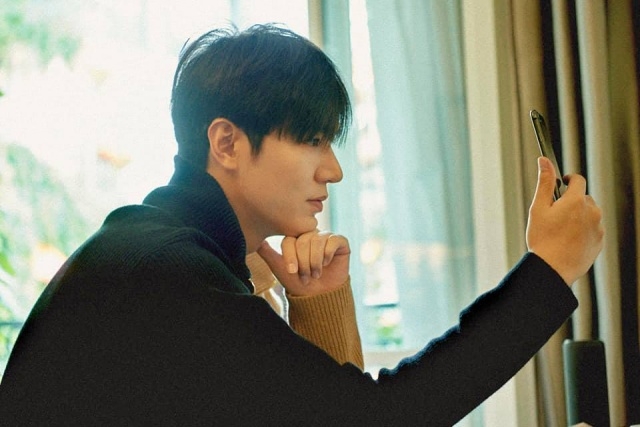 Lee Min Ho has a very clean image in the entertainment industry. In fact, he has not been involved yet in any scandals that could ruin his career.

Everyone knows him to be gentle and kind that the Korean government even picked him once as an ambassador to help spread their culture. He also donates frequently and has been contributing to many charity houses, especially those that support the children, the women, and impoverished families.

Min Ho did not escape harsh criticisms despite his good image

Lee Min Ho was even recognized by the United Nations for his contributions and continuous assistance to the less fortunate people in third world countries. However, despite this fact, he still receives malicious comments, and it is quite shocking.

Just a few months ago, Min Ho’s agency, MYM Entertainment, released a statement that revealed they had taken legal action against people who leave harsh comments directed to “The Heirs” actor. The company shared that their artist is already suffering from mental distress due to hate comments, and they will not let the offender/s go unpunished.

“This is an issue that's caused a lot of mental stress and psychological damage to the artist and to fans who've witnessed it,” the statement from MYM reads via Allkpop. “These illegal acts have been continuing on for years, and the reputation and image of our artist have suffered due to slander and hateful comments caused by false information.”

The culture of cyberbullying in the Korean entertainment industry

Hate comments are one of the issues that stars in Korea are facing every day. And as Lee Mi Ho also experienced this, it just shows that the netizens don’t pity the idols or celebrities. They don’t choose who to bully and just continue to leave hurtful words on their targets.

As a result, the affected artists go into depression, and they develop some forms of mental or psychological conditions. In worst cases, some of them commit suicide just like what happened to Sulli, an actress and former member of Fx.

She committed suicide earlier this week, and her death prompted government officials and the Korean entertainment heads to create stronger rules against malicious comments. They said that a new bill would be called the “Sulli Law,” and it will severely punish those harsh people who hurt others through their venomous words.