Lee Jae Yong: Groups to ask the government to pardon the Samsung heir 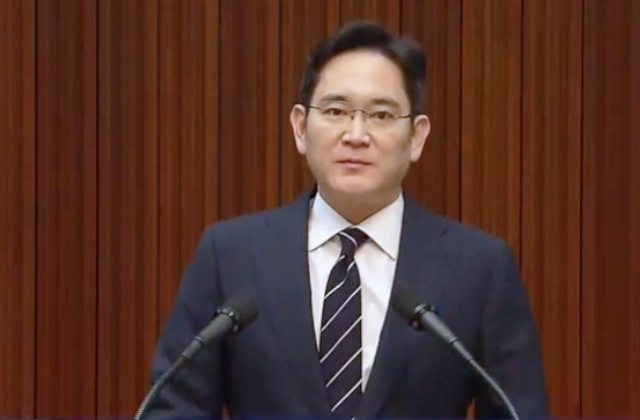 Lee Jae Yong, Samsung heir, and the company’s de facto vice-chairman, is currently in prison and serving his two and a half years sentence that was handed down by the Seoul High Court in January. He was found guilty of bribing the then South Korean president Park Geun Hye.

His sentencing earlier this year is actually the second time he was imprisoned, as he was previously put behind bars for bribery, embezzlement, and perjury. He was jailed in 2017 but was freed before completing his five-year jail term. Then less than three years after walking away from the prison, he was sent back in January.

Businesses to request for his release

Now, Yonhap News Agency reported that major business lobby groups in South Korea are planning to write to the government and recommend pardoning the Samsung leader.

The plan of the groups was revealed on Thursday, April 22, and it was said that they agreed to forward the recommendation letter to the government before this month ends. This information was divulged by insiders as per the report. The parties cited the country’s economy as the main reason for their decision to ask for Lee’s pardon.

"With our economy going through tough times and the competition for the global semiconductor market heating up, the pardon of Vice Chairman Lee is increasingly necessary," part of the drafted letter reads.

Meanwhile, the Samsung Electronics leader is also attending another case while he is in jail. On Thursday, the first hearing on his company succession was held, and as per The Korea Herald, Lee denied all the accusations hurled against him.

He refuted the allegations that there were irregularities with his ascension to head the Samsung Group. He also pleaded not guilty to charges that include illicit trading, stock market manipulation, and breach of trust.

“I cannot admit to the indictment,” he told the judge at the court hearing at the Seoul High Court. “I deny all the charges.”