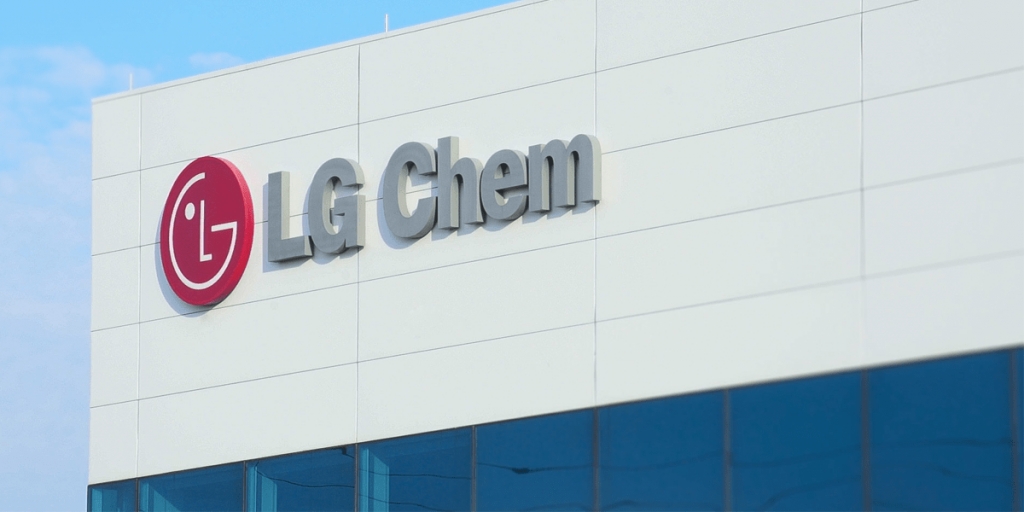 |LG Chem had developed the electrochemical reactor in collaboration with the Korea Institute of Science and Technology.

LG Chem Ltd. has developed an electrochemical reactor to convert carbon dioxide in the air into carbon monoxide needed for plastic production.

South Korea’s leading chemical maker had developed the electrochemical reactor in collaboration with the Korea Institute of Science and Technology.

Carbon monoxide is a high-value-added substance used to make a wide range of chemical products, including plastic and alternative fuels like synthesis gas and methanol.

Not only carbon monoxide, but also syngas, a component of numerous fuels and chemical compounds, can be produced by the newly built reactor.

The efficiency of the electric current utilized to break down and deoxidize carbon dioxide is above 90%, which is the highest efficiency ever reported.

Furthermore, the newly created reactor reached the most ideal size among currently existing electrochemical reactors to seek commercialization by adopting a stack method.