Kyochon employs robots to fry chickens in its restaurants 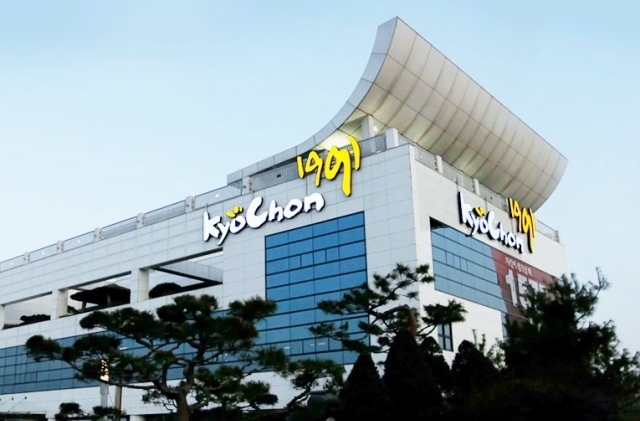 Kyochon F&B, the company that owns the Kyochon Chicken franchise in South Korea, recently brought innovation to its restaurant outlets when it started employing robots to fry fried chickens. The firm revealed on Tuesday, Aug. 24, that it has installed chicken-frying robots in one of its stores located in Songdo, Incheon.

As per The Korea Herald, the first such robot in Kyochon has started working already, and it has been tasked to double fry the fried chickens to make sure it will have the unique crispy texture that the restaurant is known for. This means that the robot will do the second-step frying to achieve the crispiness level of Kyochon’s fried chickens.

“With the implementation of the cooperative robot, we will provide a better service with uniform quality products,” the publication quoted a company official as saying in a press release. “And we expect it will create a safer and more efficient work environment for franchise owners and staff.”

The new robots in Kyochon were developed and created in partnership with Doosan Robotics. The machine was described as a cooperative robot that can safely work with people in the same space. This allows human restaurant crew to do their own tasks while automated robot operations are running at the same time.

The fried chicken chain will start at its Songdo branch and will eventually add the robots to other stores in the future. The aim of the introduction of robots in the Kyochon outlets is to assist human co-workers in the kitchen. The company will also be adding more kinds of robots for other cooking processes, such as for pre-frying the chickens or coating them in sauce.

Meanwhile, Gil Yeong Hwa, the PR manager for Kyochon F&B, confirmed to Aju Business Daily that aside from Doosan Robotics, they are currently working with another robot maker to create a variety of robots for different functions in its Kyochon Chicken restaurants.