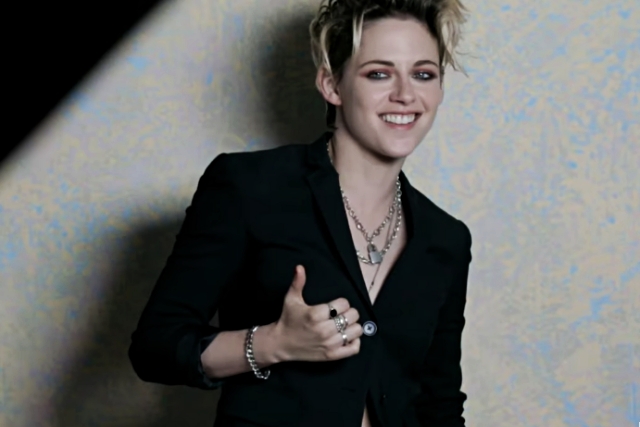 Kristen Stewart and Robert Pattinson are one of the most popular couples in Hollywood until they broke up in 2012. They had a rocky relationship, but they stayed together for about four years before K-Stew’s cheating scandal broke out.

Now, more than seven years had passed since they parted ways and Stewart proved that she and Pattinson had mended fences already. They are in good terms today and she showed this when at the recent Toronto International Film Festival, she talked about her ex-boyfriend and she literally gushed at his achievements.

At the festival, Kristen Stewart along with her “Seberg” co-stars was interviewed by Variety Studio, and she was asked to comment on Robert Pattinson’s recent assignment as the next “Batman.” The actor received mixed feedback about being the new Bruce Wayne and probably the most positive comment came from his ex-girlfriend.

Stewart said that she thinks Pattinson is the best choice for the lead role in Matt Reeve’s “Batman” movie. She added that she is really happy that her ex was given the opportunity to have such a role in a big project. She also let him know that she is supporting him in his career.

"I feel like he’s the only guy that could play that part,” Stewart told the magazine. "I’m so happy for him. It’s crazy. I’m very, very happy about that. I heard that and I was like, 'Oh man!' It’s awesome."

Kristen further expressed her willingness to work with Robert again. She shared that she will not turn down any offer for them to reunite in a project. “I’m definitely not turning that down,” she told Variety.

Robert Pattinson was also at the TIIF event on Saturday and Entertainment Tonight pulled him aside for a short interview. Ash Crossan of ET asked him if he knows he has many new nicknames such as Battinson and R-Batz and asked him which one he prefers.

"I don't know,” he replied while grinning. “I'm trying to avoid..avoiding nicknames."

Finally, while Kristen Stewart and Robert Pattinson were in the same event, it is not clear whether they met each other or not. The good thing is that there is a big chance for them to reunite as both are willing to work on a movie together.