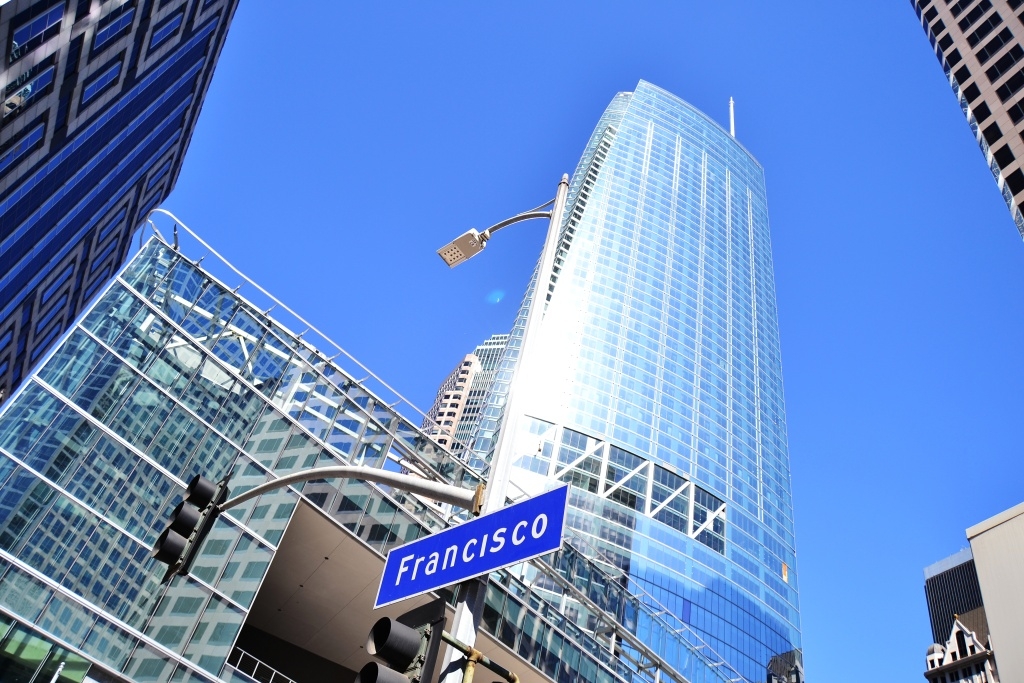 Korean Air is in talks with investors regarding a possible sale of the Wilshire Grand Center.

Of the amount, 348 billion won was funded by a loan from the Export-Import Bank of Korea that Korean Air took out to for HIC.

Another 697 billion won will be paid back through a bridge loan in October and a secured loan will cover 348 billion won.

The amount of the loan exceeds the 970 billion won that the debt-ridden Korean Air raised by selling its inflight duty-free and meal service business.

The decision came amid stalled negotiations to refinance debt owed by the Wilshire Grand Center that houses an InterContinental hotel, restaurants, and office space.

The property was severely impacted by the reduced demand for hotel accommodation and office spaces.

Creditor approval for the new financing was conditioned on Korean Air's selling of the property.

The carrier also raised 1.1 trillion won in a rights issue in July as part of its self-rescue plans as a condition for a 1.2 trillion won capital injection from creditors in April.

Its debt-to-equity ratio topped 1,000 percent at the end of June.